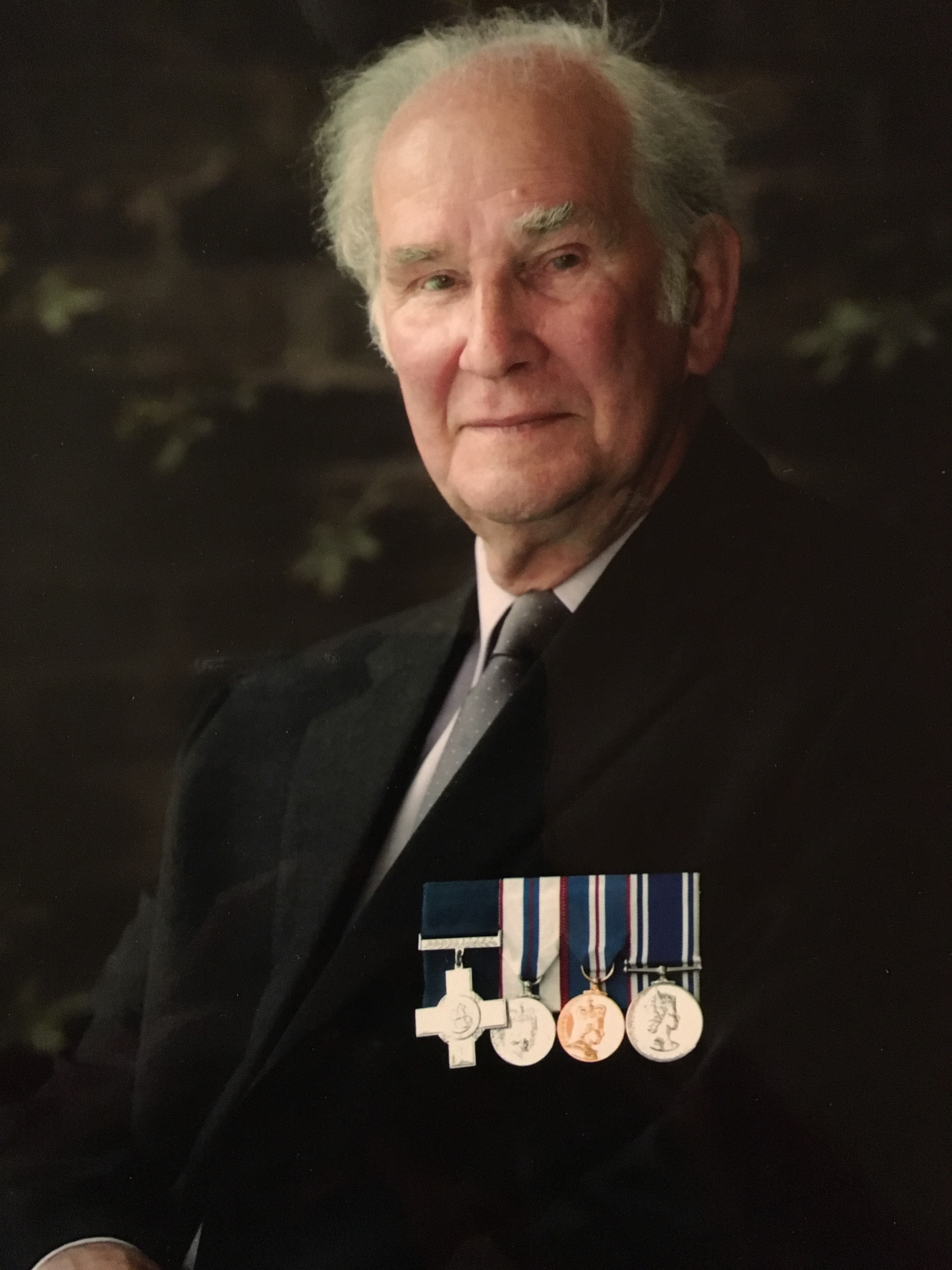 Very sadly the Association is announcing the news of the death of Henry William Stevens GC. Born on 24th January 1928, Henry died peacefully on Saturday evening, 17th November, at King George’s Hospital, Ilford, with members of his family at his side. He had suffered a short illness.
Henry, one of six children, was born in Upton Park, London. Aged 17, in 1945, Henry joined the Fleet Air Arm, serving in the Royal Navy for seven years. He married first in 1949, and the couple had a daughter, Lorraine, and a son, Paul. In early 1953 Henry joined the Metropolitan Police and served a full career, rising to the rank of Chief Inspector. He retired in early 1983. It was when a Constable in March 1958 that Henry’s GC action took place. His bravery lost him his teeth and part of his jaw but thanks to his stubborn determination to thwart the escape of the villain, the notorious criminal Ronald Easterbrook was later apprehended.
Henry was a member of the Victoria Cross and George Cross Association since it’s inception. He served as Honorary Secretary for many years and was loved by his fellow members, trustees, staff and volunteers alike. Henry always had a ready smile and told fascinating stories of his time as a policeman in years gone by. He was a kind and courageous man.
Henry is survived by Jenny, whom he met in 1962 and later married, and also by their two sons, Stephen and Simon. 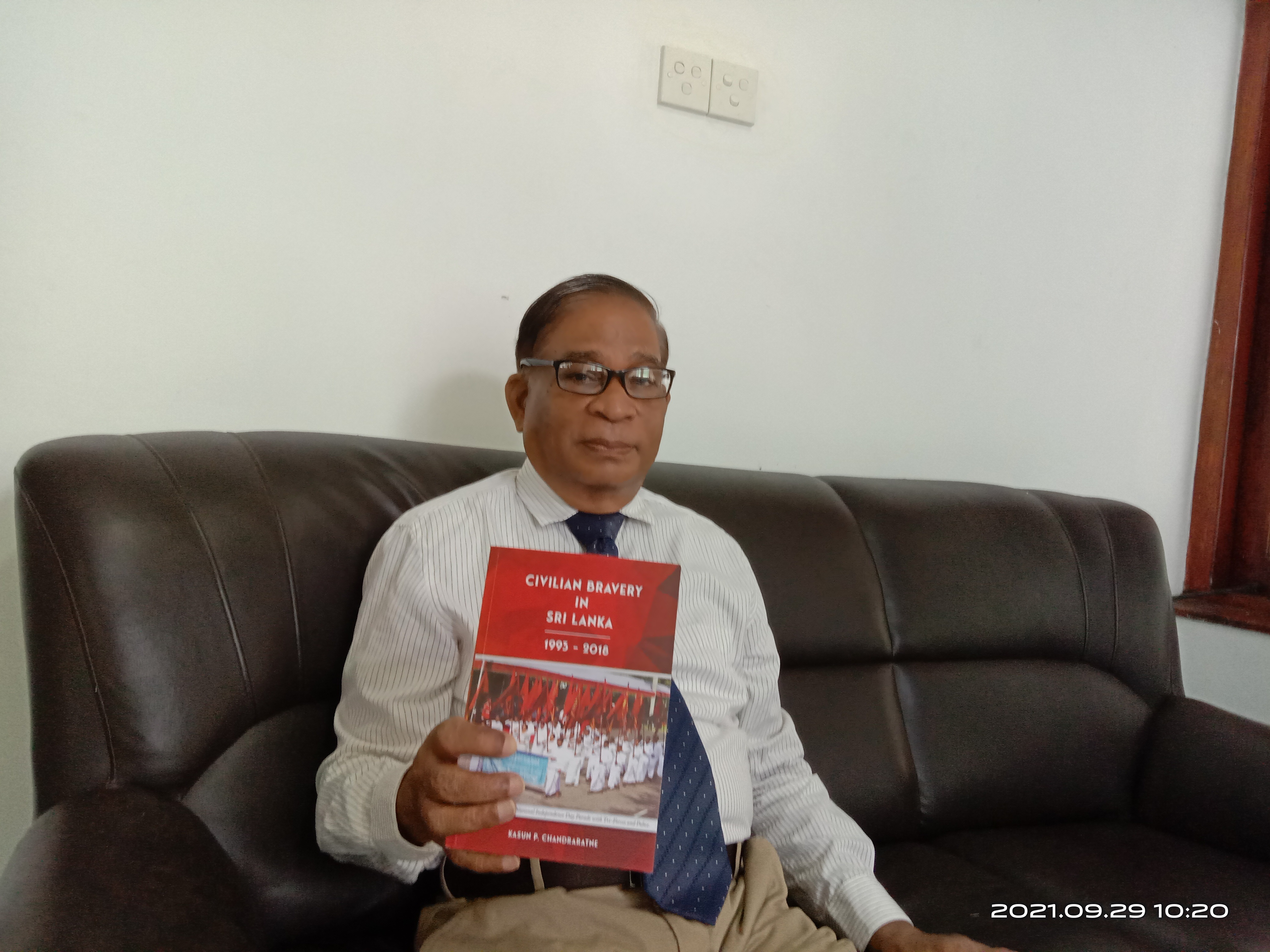 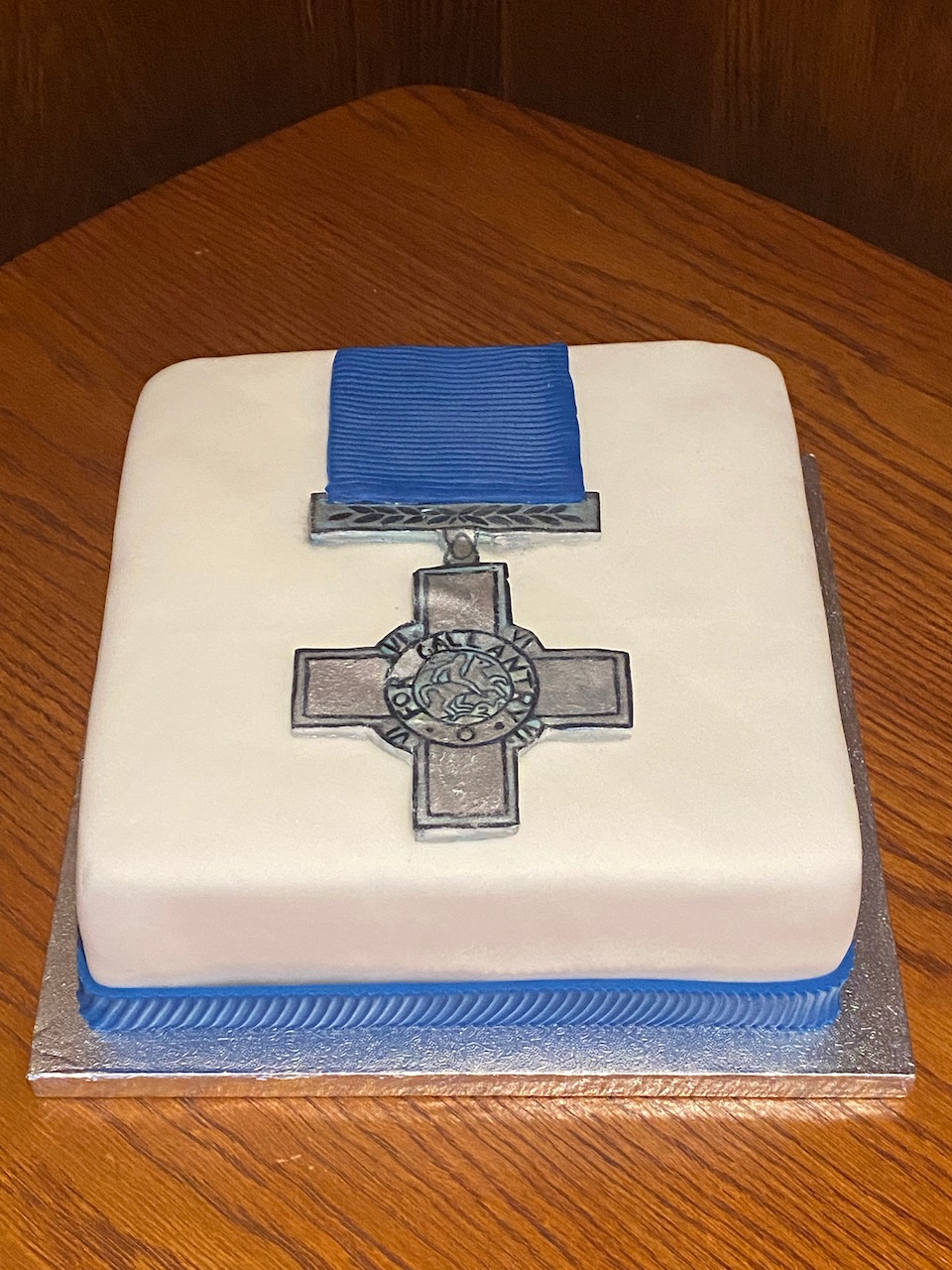 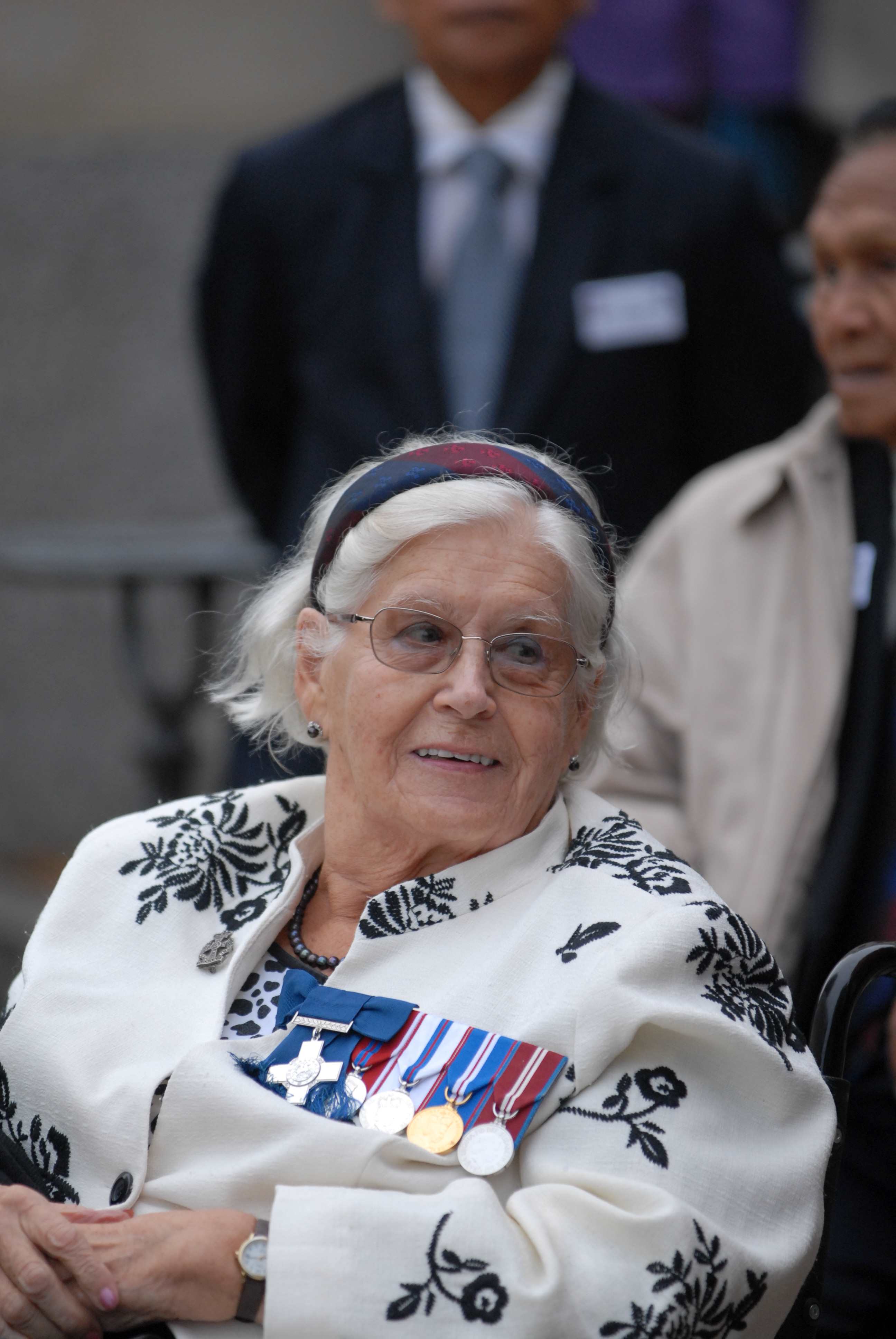