On the evening of 23rd September 1940, King George VI made a live broadcast from Buckingham Palace. It was the height of the Blitz during the Second World War. In it he announced his intention to create the George Cross “for acts of the greatest heroism or of the most conspicuous courage in circumstances of extreme danger”. The Royal Warrant was signed the following day. So was born the highest award for civilians and military personnel not “in the presence of the enemy”. It ranks alongside the Victoria Cross as a level 1 award and is equal to it.
Over the years there has grown up and perpetuated a misunderstanding relating to a passage in the Royal Warrant where it is stated that it “shall be worn immediately after the Victoria Cross.” This passage relates to how the medal shall be worn and not to the standing of the George Cross (GC) being lower than that of the Victoria Cross (VC). The VC takes precedence in the unlikely and in fact as yet unknown event that one person should be awarded both medals, and the reason for that fact is that the VC is the older and therefore “more senior” award.
It is fitting on this 80th anniversary of the institution of the George Cross that we remind ourselves that those to whom it has been awarded have put themselves into the most extreme danger to protect or save the lives of others. For more information on the history of the George Cross please see the history section of this site and please do search the “Our People” section to read some extraordinary stories of gallantry.
This photo captured the coming together of George Cross and George Medal recipients for the 75th anniversary of the two awards at the Royal Hospital, Chelsea, in 2015.

On the centenary of the burial of the Unknown Warrior at a service this morning in Westminster Abbey, the Association are honoured to play a part. 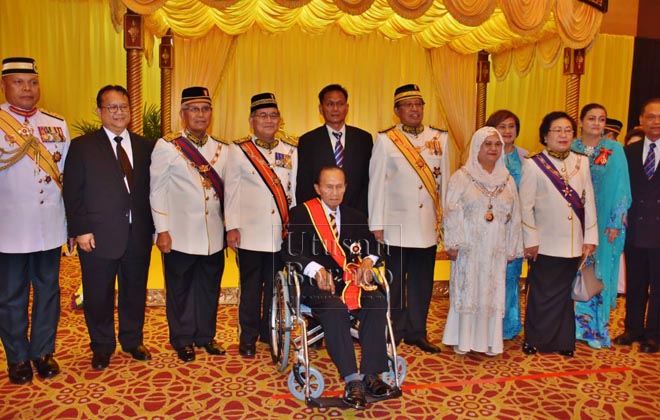 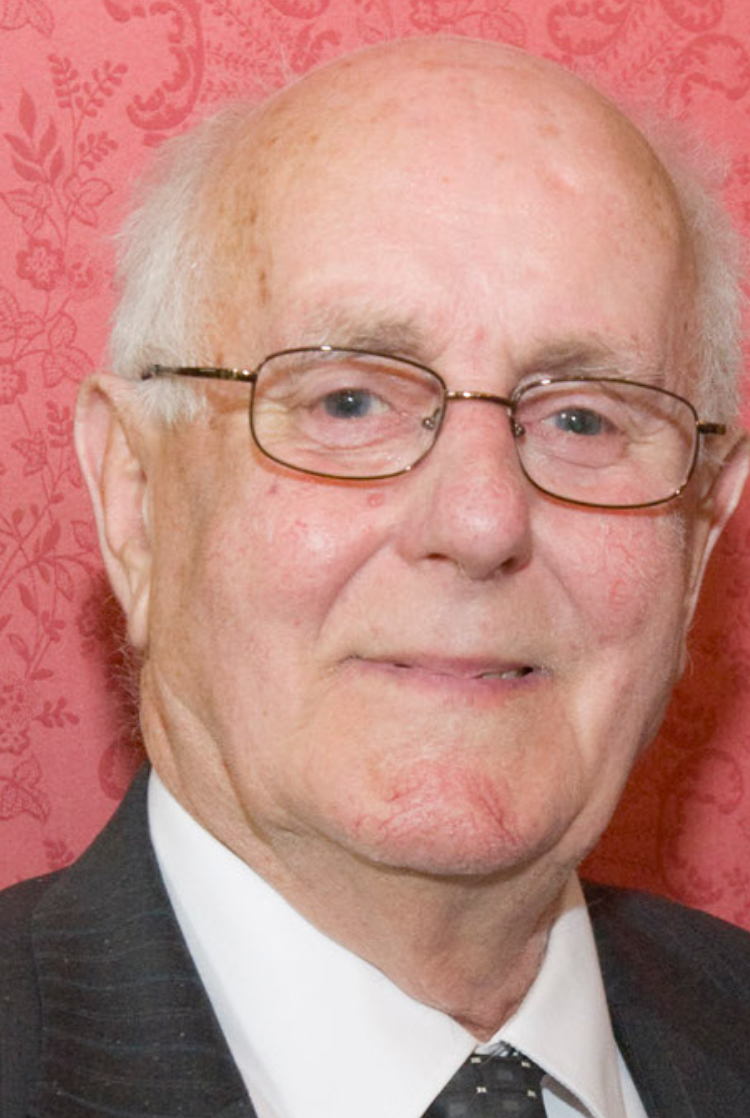