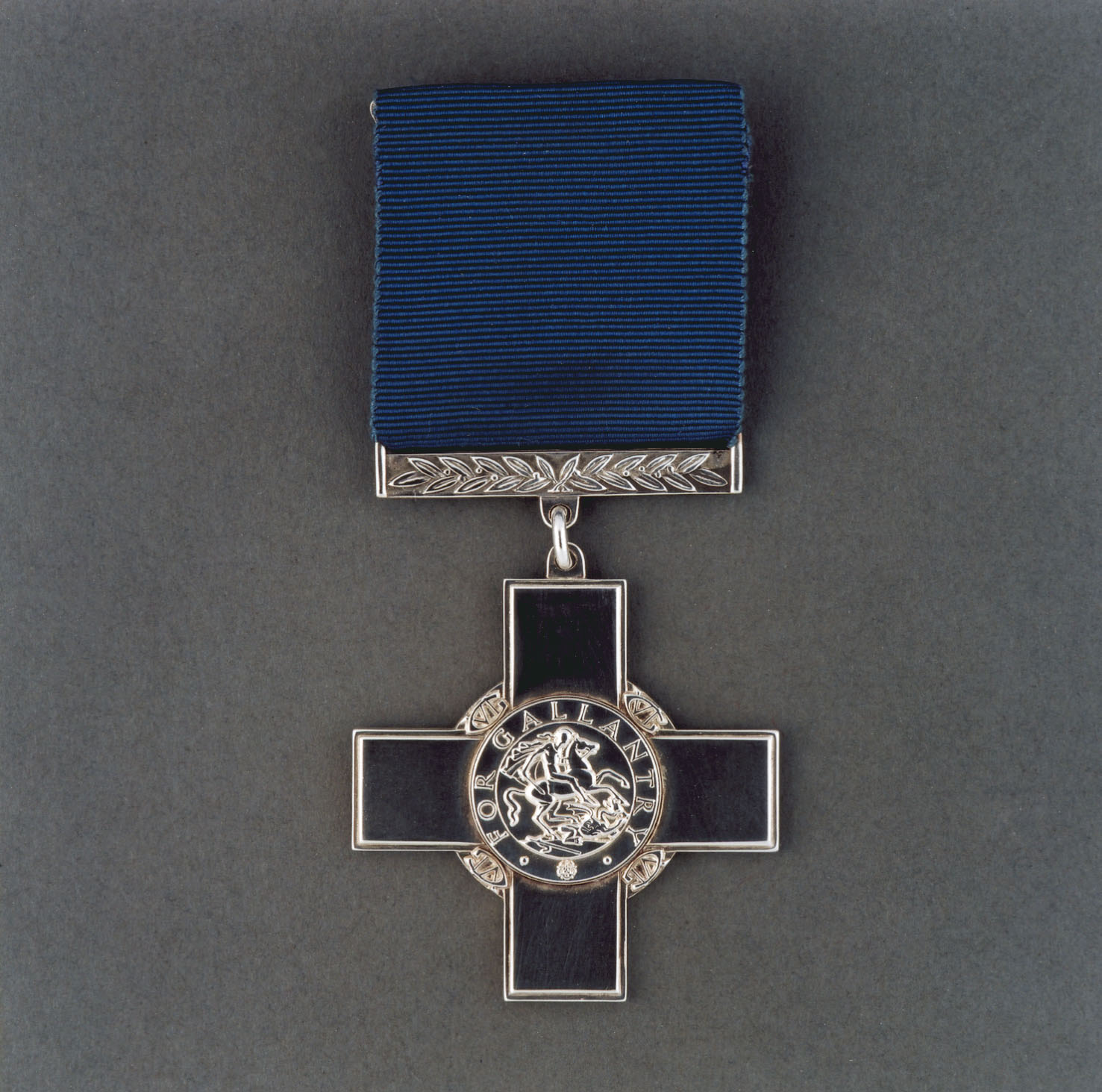 Following the announcement of the award of the George Cross to the National Health Services of the United Kingdom by Her Majesty The Queen, our Patron, the members and trustees of the VC and GC Association look forward to welcoming their representative to their next gathering and at their reunion next year. The award comes in recognition of 73 years of dedicated service, including for the courageous efforts of healthcare workers across the country battling the COVID-19 pandemic.
As the Prime Minister Boris Johnson said, we wouldn’t be where we are today without our health services. NHS staff have cared for us and our friends and family on the frontline of a pandemic for over a year, and we have all witnessed their courage first-hand. We pay tribute and give thanks for everything the NHS has done for us not only in the last year, but since its inception 73 years ago.
The George Cross (GC) - the highest civilian gallantry award, equivalent to the Victoria Cross - has only been bestowed collectively twice before, and today marks the second time it has been thus awarded by Queen Elizabeth II. The award was first bestowed in this manner to the people of Malta on 15 April 1942 by King George VI and was subsequently granted by Her Majesty to the Royal Ulster Constabulary (the fore-runner of the Police Service of Northern Ireland) on 23 November 1999.
The GC was instituted by Her Majesty’s father, King George VI, in September 1940 at the height of the Blitz during the Second World War. It is the UK's highest civilian gallantry award, equivalent to the military Victoria Cross. It is also awarded to military personnel whose actions were deemed not to have taken place “in the presence of the enemy.” It sits at the top of the UK's honours system, jointly with the Victoria Cross. It is given for acts of the greatest heroism or of the most conspicuous courage in circumstances of extreme danger.
NHS GC Citation: Her Majesty The Queen is pleased to approve the award of the George Cross to the National Health Services of the United Kingdom, comprising the National Health Services in England, Scotland and Wales, and the Northern Ireland Health and Social Care System. For over 70 years the National Health Services of the United Kingdom have cared for the health and well-being of the population of the UK and in so doing has sought to protect and preserve the lives of all those whom they treat. In 2020-21, all who work in our healthcare service, throughout every part of the United Kingdom, have risen to the challenge of the greatest public health emergency in the organisation’s history: the fight against the COVID-19 pandemic. Every individual worker has carried out their role in the full knowledge of the highly contagious and deadly nature of the virus. Some have given their lives as a result of contracting the virus whilst carrying out their day to day work. This award is made to recognize the collective courage and dedication of all those working in our healthcare systems across the United Kingdom, in all capacities, who have accepted and faced into the danger and stress the pandemic has brought to them and their families. 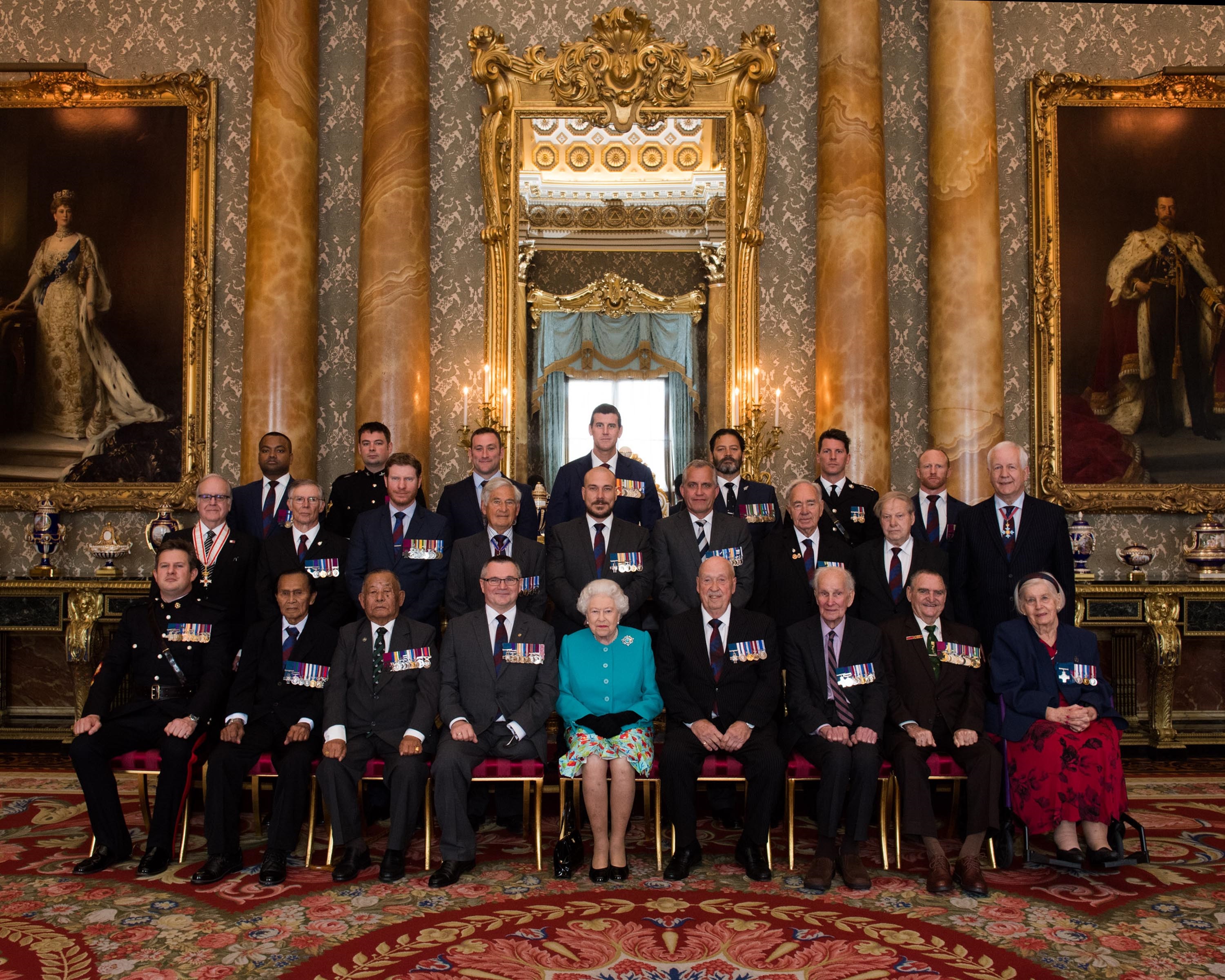 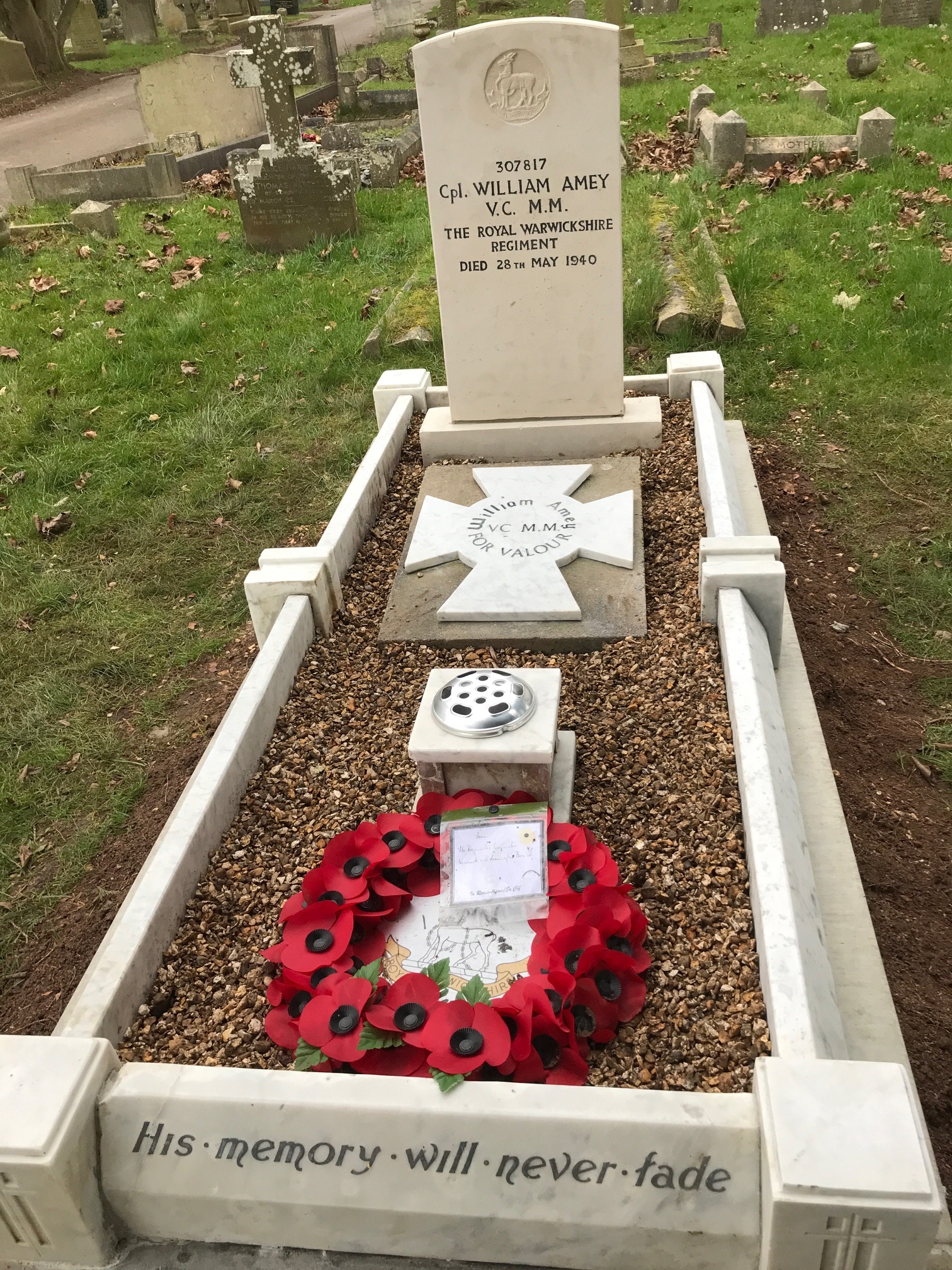