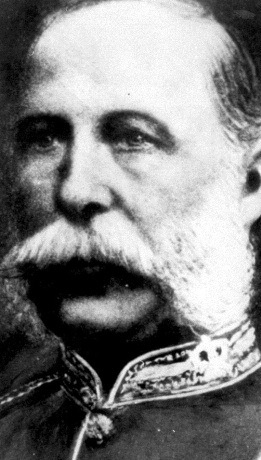 On 18 July 1857 the mutineers in Delhi mounted an attack on the Ridge Batteries and what proved to be their last assault on the Sabzi Mandi below the southern end of the Ridge. Lieutenant Colonel J Jones, 60th Rifles, commanded a column which drove the rebels out of the Sabzi Mandi. Sergeant C Coughlin VC was also present at this action.

For conspicuous bravery at Delhi on the 18th of July, 1857, when the Regiment was engaged in the Subjee Mundee, in having saved the life of Private Michael Farrell, when attacked by a Sowar of the enemy’s Cavalry, and killing the Sowar. Also, on the same day, for rescuing Private John Barry, of the same Regiment, when, wounded and helpless, he was attacked by a Cavalry Sowar, whom Lieutenant Wadeson killed.