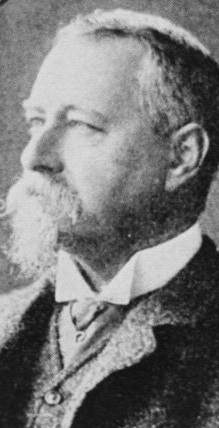 On 31 July 1857 part of the 27th Bombay Native Infantry mutinied at Kholapur, the capital of a Mahratta state, about 200 miles south of Bombay, an area relatively free from disturbances. Lieutenant W A Kerr, who was stationed at Satara, rode the 81 miles south to Kholapur in just over a day and was instrumental in suppressing the outbreak.

On the breaking out of a mutiny in the 27th Bombay Native Infantry in July, 1857, a party of the mutineers took up a position in the stronghold, or paga, near the town of Kolapore, and defended themselves to extremity. “Lieutenant Kerr, of the Southern Mahratta Irregular Horse, took a prominent share of the attack on the position, and at the moment when its capture was of great public importance, he made a dash at one of the gateways, with some dismounted horsemen, and forced an entrance by breaking down the gate. The attack was completely successful, and the defenders were either killed, wounded, or captured, a result that may with perfect justice be attributed to Lieutenant Kerr’s dashing and devoted bravery.” (Letter from the Political Superintendent at Kolapore, to the Adjutant-General of the Army, dated 10th September, 1857.)