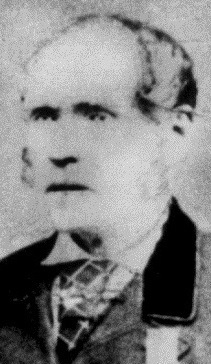 The Kudsia Bagh, the site of the British batteries, was at the side of the Jumna, facing the north wall of the City, which ran west from the Water Bastion to the Kashmir Gate. The great breaching battery opened fire against the city on 11 September 1857.

For the Act of Bravery recorded in a General Order, issued by the Commander-in-Chief in India, of which the following is a copy: “Head-Quarters, Allahabad, July 28, 1858. “GENERAL ORDER. “The Commander-in-Chief in India is pleased to approve that the undermentioned Soldier be presented, in the name of Her Most Gracious Majesty, with a Medal of the Victoria Cross, for valour and daring in the field, viz.: Private Patrick Green, Her Majesty’s 75th Foot, for having, on the 11th of September, 1857, when the picquet at the Koodsia Baugh at Delhi was hotly pressed by a large body of the Enemy, successfully rescued a comrade, who had fallen wounded as a skirmisher. (Signed) C. CAMPBELL, General, Commander-in-Chief, East Indies.”