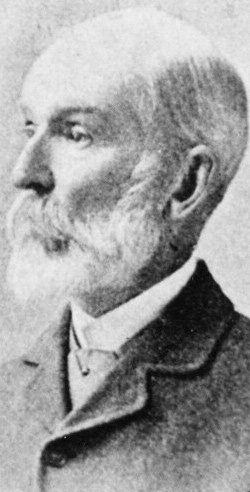 On 16 September 1857 the British stormed and captured the Magazine, which lay to the north of the Red Fort inside the city wall as it ran beside the River Jumna and had been rebuilt by the mutineers after the British destroyed it on 11 May. On the same day the mutineers attempted to recapture the Magazine, starting fires within it. Despite a desperate resistance by the mutineers, the British were strengthening their hold on the city. On 18 September the rebel commander Bakht Khan left for Lucknow, while Bahadur Shah, the King of Delhi, took refuge at Humayun’s tomb six miles from the city. By 20 September the whole of Delhi was in British hands.

Lieutenant-Colonel Farquhar, Commanding the 1st Belooch Regiment, reports that he was in command of the troops stationed in the Delhi magazine, after its capture on the 16th September, 1857. Early in the forenoon of that day, a vigorous attack was made on the post by the enemy, and was kept up with great violence for some time, without the slightest chance of success. Under cover of a heavy cross fire from the high houses on the right flank of the magazine, and from Selinghur and the Palace, the enemy advanced to the high wall of the magazine, and endeavoured to set fire to a thatched roof. The roof was partially set fire to, which was extinguished at the spot by a Sepoy of the Belooch Battalion, a soldier of the 61st Regiment having in vain attempted to do so. The roof having been again set on fire, Captain Renny with great gallantry mounted to the top of the wall of the magazine, and flung several shells with lighted fuses over into the midst of the enemy, which had an almost immediate effect, as the attack at once became feeble at that point, and soon after ceased there.