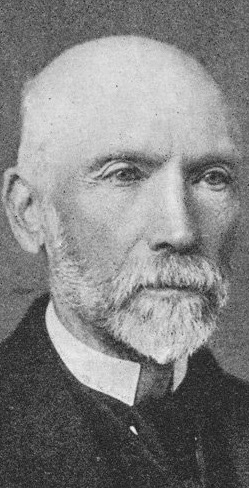 When on 26 September 1857, the litters carrying the wounded towards the Residency at Lucknow were ambushed in ‘Dooly Square’, a small group of soldiers took refuge in a nearby house. Here, under the leadership of Surgeon A D Home, and Private J Hollowell, 78th Regiment, 90th Regiment, they held out against all the odds. Amongst the defenders, Privates P McManus, Northumberland Fusiliers, and J Ryan, 1st Madras (European) Fusiliers, succeeded in rescuing Captain Arnold from the massacre that was taking place outside. When the mutineers set fire to the roof of the house, the party fled to other buildings, and finally to a shed from which they were rescued next morning.

For persevering bravery and admirable conduct in charge of the wounded men left behind the column, when the troops under the late Major-General Havelock, forced their way into the Residency of Lucknow, on the 26th September, 1857. The escort left with the wounded had, by casualties, been reduced to a few stragglers, and being entirely separated from the column, this small party with the wounded were forced into a house, in which they defended themselves till it was set on fire. They then retreated to a shed a few yards from it, and in this place continued to defend themselves for more than twenty-two hours, till relieved. At last, only six men and Mr. Home remained to fire. Of four officers who were with the party, all were badly wounded, and three are since dead. The conduct of the defence during the latter part of the time devolved therefore on Mr. Home, and to his active exertions previously to being forced into the house, and his good conduct throughout, the safety of any of the wounded, and the successful defence, is mainly to be attributed.