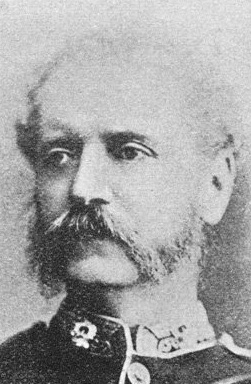 During the siege of Delhi, on the 14th of September, 1857, while Surgeon Reade was attending to the wounded, at the end of one of the streets of the city, a party of rebels advanced from the direction of the Bank, and having established themselves in the houses in the street, commenced firing from the roofs. The wounded were thus in very great danger, and would have fallen into the hands of the enemy, had not Surgeon Reade drawn his sword, and calling upon the few soldiers who were near to follow, succeeded, under a very heavy fire, in dislodging the rebels from their position.
Surgeon Reade’s party consisted of about ten in all, of whom two were killed, and five or six wounded.
Surgeon Reade also accompanied the regiment at the assault of Delhi, and, on the morning of the 16th September, 1857, was one of the first up at the breach in the magazine, which was stormed by the 61st Regiment and Belooch Battalion, upon which occasion he, with a serjeant of the 61st Regiment, spiked one of the enemy’s guns. 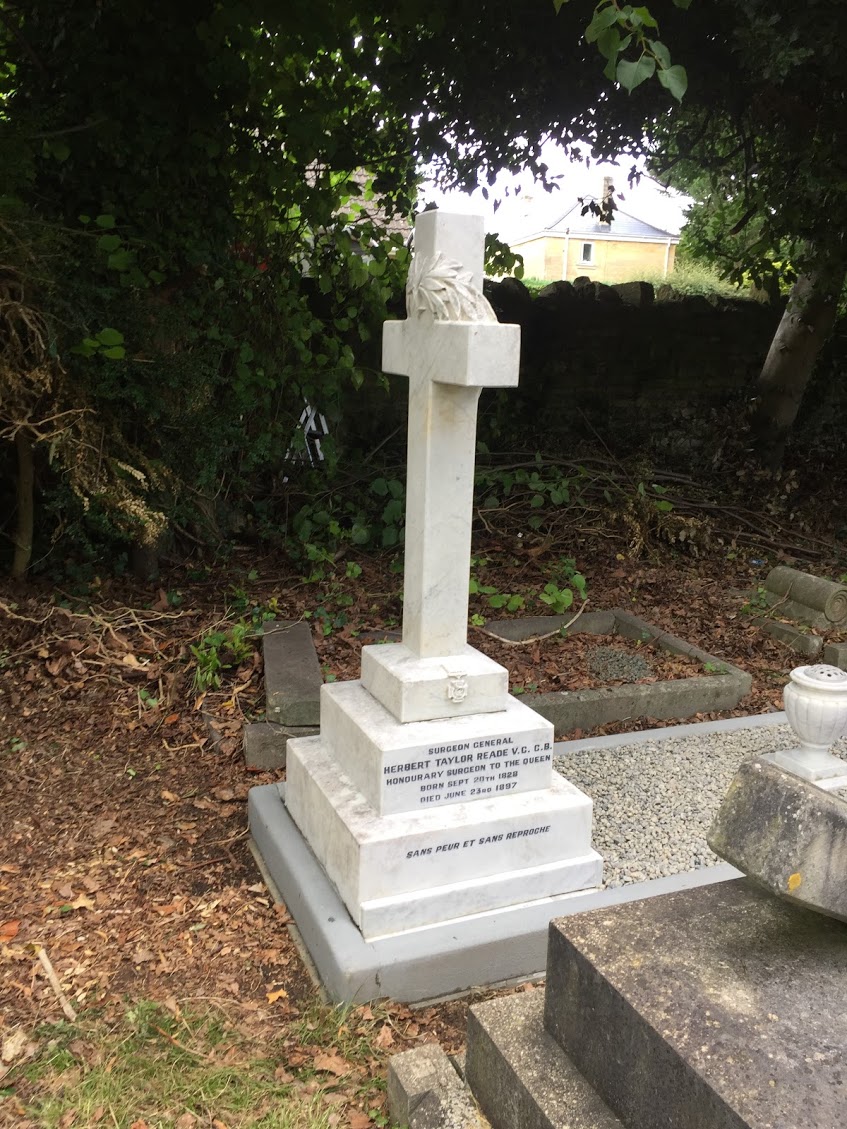