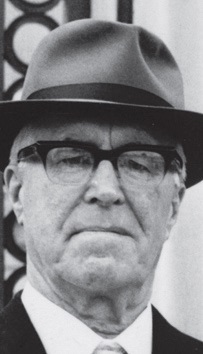 Gorre is a few miles east of Béthune, across the Canal d’Aire on the road to Festubert, and was just behind the British line.

The KING has been pleased to award the Albert Medal of the Second Class to Captain William Donald Cheshire, Lancashire Fusiliers, and to Serjeant Albert Ford, Royal Welsh Fusiliers, in recognition of their gallantry in saving life in France.
At Gorre, on the 30th March, 1916, while a class of men was under instruction in bombing, a member of the class hit with his bomb the traverse in front of him, so that the smoking bomb fell into the trench. The man immediately ran away, knocking down Serjeant Ford, who was acting as instructor. Ford at once recovered his feet, pushed past the man, and managed to pick up the bomb and throw it clear; it exploded immediately it left his hand.