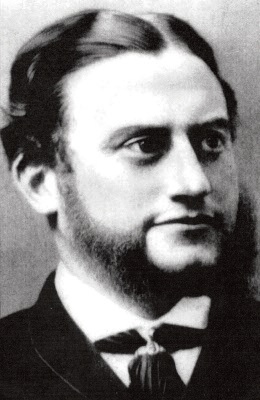 Roslin lies about seven miles south of Edinburgh. The historic explosives works there were by 1916 part of the Curtis & Harvey group.They were later taken over by ICI Nobel. On 20 June 1916 an explosion at the plant caused a fire. Three workers, W A Morrison, G Sang and A young were awarded the EM for helping to rescue factory girls before the whole plant exploded. Only young lived long enough for his medal to be converted to the GC.

His Majesty the KING has been graciously pleased to award...the Edward Medal of the First Class to William Alexander Morrison and the Edward Medal of the Second Class to George Sang and Archibald Young under the following circumstances:– On the 20th June, 1916, a small explosion occurred at 10 a.m. in a building at the Roslin Explosives Factory. Morrison and Sang, who were aware that four girls were in the building, which had caught fire, and that the building was full of explosives, at once ran towards it. As they approached two of the girls came out and fell unconscious on the grass. The building was now blazing furiously; but Morrison and Sang, who knew the position of the explosives within, used the fire buckets so as to allay the flames in the dangerous quarter, and to enable Morrison to dash in. He groped through the smoke, which was dense white, found one girl and passed her out to Young, who had arrived meanwhile; he then returned for the second girl, and even- tually brought her out, while Young placed the first girl on a bogey, which he thrust along the line out of danger, and then returned for the second. Sang meanwhile kept the fire down as far as possible with water buckets. During the whole of this time small explosions were continually taking place within the building, and immediately after the second rescue a heavy explosion occurred, which flat- tened down part of it. Twelve minutes after the original explosion the whole building blew up.