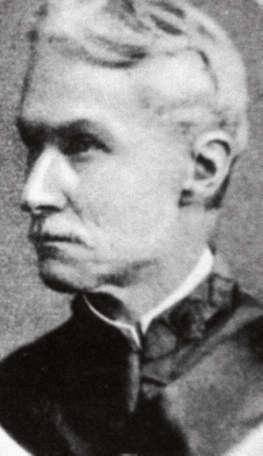 On 10 February 1858 Colonel McCausland, in command of Gurkha troops, attacked a force of mutineers at Choorpoorah, in the Kumaon district 100 miles north-east of Delhi.

On the attacking parties approaching the enemy’s position under a heavy fire of round shot, grape, and musketry, on the occasion of the Action at Choorpoorah, on the 10th February last, Lieutenant Tytler dashed on horseback ahead of all, and alone, up to the enemy’s guns, where he remained engaged hand to hand, until they were carried by us; and where he was shot through the left arm, had a spear wound in his chest, and a ball through the right sleeve of his coat. (Letter from Captain C. C. G. Ross, Commanding 66th (Goorkha) Regiment, to Captain Brownlow, Major of Brigade, Kemaon Field Force.)