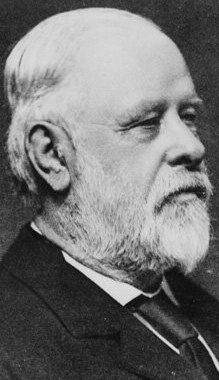 While Sir Colin Campbell’s columns advanced on Lucknow from Cawnpore to the south- west, Brigadier T H Franks was approaching along the line of the River Gumti from the south-east. On 23 February 1858 he routed the mutineers at Sultanpur, about eighty miles from Lucknow.

At the action at Sultanpore, Lieutenant Innes, far in advance of the leading skirmishers, was the first to secure a gun which the enemy were abandoning. Retiring from this, they rallied round another gun further back, from which the shot would, in another instant, have ploughed through our advancing columns, when Lieutenant Innes rode up, unsupported, shot the gunner who was about to apply the match, and, remaining undaunted at his post, the mark for a hundred matchlock men, who were sheltered in some adjoining huts, kept the Artillerymen at bay, until assistance reached him. (Letter from Major-General Thomas Harte Franks, K.C.B., of 12th March, 1858.)