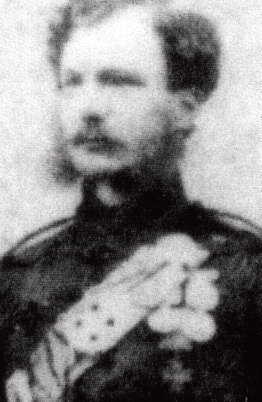 On 11 March 1858, while the Begum Kothi was being secured, on the other side of the River Gumti Outram’s force advanced as far as the Iron Bridge to the north of the Lucknow Residency compound and even, for a time, menaced the Stone Bridge beyond it.

For conspicuous gallantry at Lucknow on the 11th March, 1858. Captain Wilmot’s Company was engaged with a large body of the enemy, near the Iron Bridge. That officer found himself at the end of a street with only four of his men, opposed to a considerable body. One of the four was shot through both legs, and became utterly helpless: the two men lifted him up, and although Private Hawkes was severely wounded, he carried him for a considerable distance, exposed to the fire of the enemy, Captain Wilmot firing with the men’s rifles, and covering the retreat of the party. Despatch of Brigadier-General Walpole, C.B., dated 20th of March, 1858.