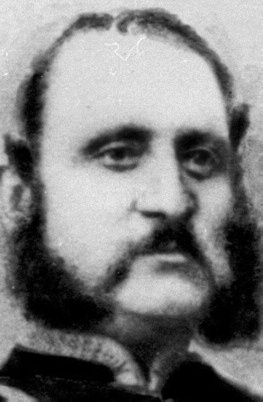 By 14 March 1858 the Kaisarbagh Palace in Lucknow had been secured by the British and on 16 March Sir James Outram crossed the Gumti and recaptured the Residency. Most of the city was now in British hands, but a large body of rebels had retreated to the Musa Bagh, a palace on its north-western outskirts. The British launched a three-pronged attack on it. Colonel Campbell, in command of 1,500 cavalry including the 7th Hussars, was ordered to attack any rebels who sought to escape but, preoccupied with an enemy force in a nearby mud fort, failed to do so. Outram sent two squadrons of 9th Lancers to pursue the fleeing rebels but most escaped.

For conspicuous bravery, near Lucknow, on the 19th of March, 1858, in having, in company with one other private of the troop, attacked eight of the enemy, who had posted themselves in a nullah, and killed three of them. Despatch from Major-General Sir James Hope Grant, K.C.B., dated 8th April, 1858.