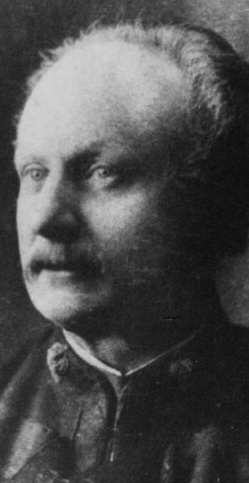 At dawn on 3 April 1858 Sir Hugh Rose stormed Jhansi. The Right Attack was at first frustrated in its attempt to use scaling ladders until some men made their way through a breach in the walls and cleared the ramparts. The 86th Regiment in the Left Attack scaled the walls and captured the palace. By the following day most of the city was in British hands. However, the Rani had managed to make good her escape.

For conspicuous gallantry at Jhansi, on the 3rd of April, 1858, in having, with the assistance of Private Byrne, removed, under a very heavy fire, Lieutenant Sewell, of the 86th Regiment, who was severely wounded, at a very exposed point of the attack upon the Fort; also, for gallant conduct at the capture of the Fort of Chandairee, the storming of Jhansi, and in action with a superior Rebel Force on the Jumna, on the 28th of May, 1858, when he was severely wounded.