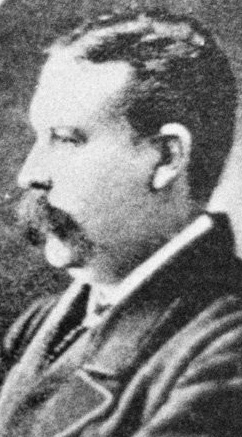 On 19 June 1858 the British defeated the remaining rebels at Gwalior and occupied the city. However, on 20 June, when Sir Hugh Rose was escorting the Maharajah Scindia back to his palace, they were fired on from the Fort, to which thirteen mutineers had returned, resolving to die there. Lieutenants Rose and W F F Waller of the 25th Bombay Native Infantry stormed the stronghold with a small force, burst in and killed them. Rose was mortally wounded in the assault. Meanwhile, Tantya Tope and Rao Sahib had fled across the River Chumbul into Rajasthan.

For great gallantry at the capture by storm of the fortress of Gwalior, on the 20th June, 1858. He and Lieutenant Rose, who was killed, were the only Europeans present, and, with a mere handful of men, they attacked the fortress, climbed on the roof of a house, shot the gunners opposed to them, carried all before them, and took the fort, killing every man in it.