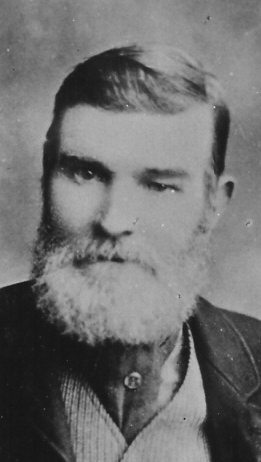 On 17 March 1858 Kunwar Singh, Rajah of Jagdispur, crossed the Ganges and on 26 March, having defeated a British force under Colonel Milman, occupied Azamgarh 56 miles north- east of Benares, posing a threat to British communications along the Grand Trunk Road. Colonel Lord Mark Kerr was sent to assist Milman, who was besieged outside the town. On 6 April Kunwar Singh attacked Kerr’s force a couple of miles from the town but was repulsed. However, Kerr’s force was not strong enough to take Azamgarh itself.

For the Act of Bravery, recorded in a General Order, issued by the Commander-in-Chief in India, of which the following is a copy: Head-Quarters, Allahabad, June 29, 1858. GENERAL ORDER. “The Commander-in-Chief in India directs that the undermentioned Soldier, of the 13th Foot, be presented, in the name of Her Most Gracious Majesty, with a Medal of the Victoria Cross, for valour and daring in the field, viz.:– Private Patrick Carlin, No. 3611, of the 13th Foot, for rescuing, on the 6th of April, 1858, a wounded Naick of the 4th Madras Rifles, in the field of battle, after killing, with the Naick’s sword, a mutineer sepoy, who fired at him whilst bearing off his wounded comrade on his shoulders. (Signed) C. CAMPBELL, General, Commander-in-Chief, East Indies.’