Born 4th January in Bombay, India, John Gregson GC was educated at Nautical College, Pangbourne and was brought up near Whitby in Yorkshire. In September 1940, John joined the Merchant Navy and served on various ships until August 1942 when he joined Merchant Vessel Deucalion from which his Albert Medal action took place, south of Sardinia on 12th August during the Second World War. He remained serving in the Merchant Navy all his working life, rising to the rank of Captain and during this career found himself in New Zealand where he settled, taking New Zealand nationality and marrying New Zealander, Mary Joan Reading with whom he had two sons. He never converted his Albert Medal. 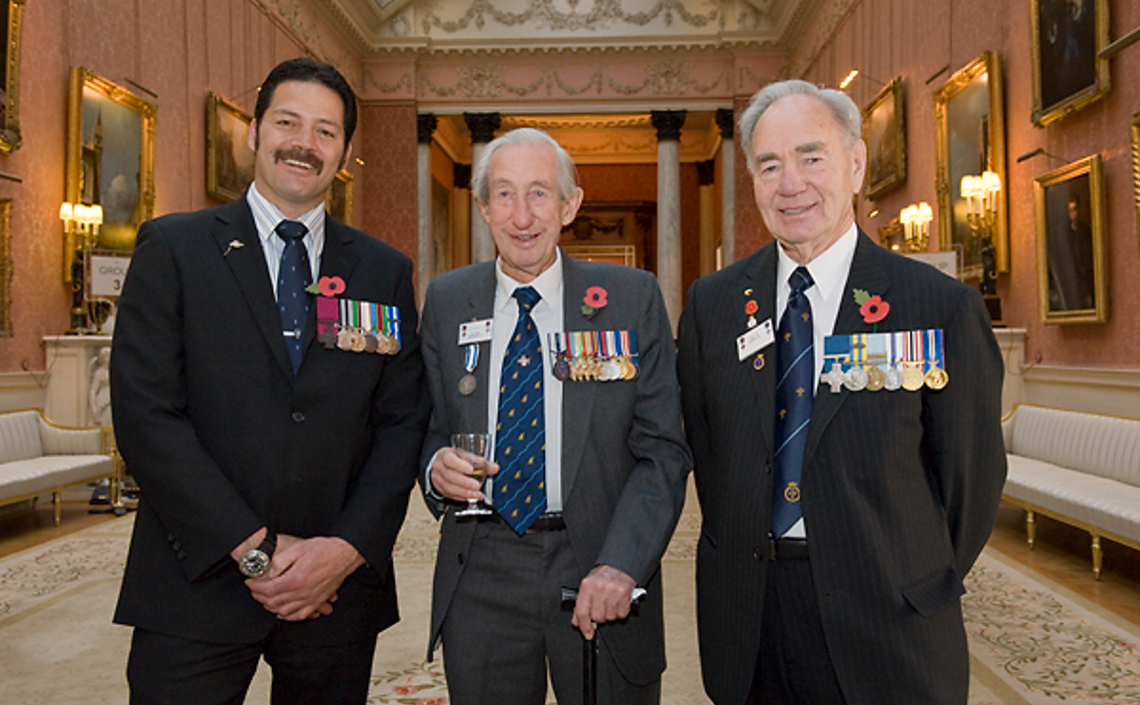 The ship was set on fire by the explosion of a torpedo during an attack by enemy aircraft. The flames spread rapidly and almost immediately orders were given to abandon ship. One of the ship’s gunners, however, was pinned under a raft. Apprentice Gregson immediately went to his assistance and, with help freed him. The gunner had sustained severe injuries and, as it was impossible to get him into a boat or onto a raft, he was dropped overboard. Gregson dived into the sea after him, an, in the darkness, towed his helpless shipmate to a ship which picked them up, a distance of about 600 yards.

But for Apprentice Gregson’s gallant and determined action, undertaken with complete disregard of his own personal safety, the injured man would have had little chance of survival.