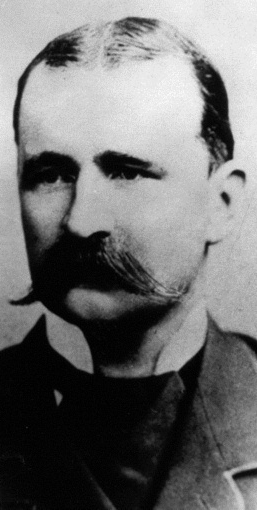 For the Kurram Field Force the capture of the Peiwar Kotal pass was a vital first objective. Roberts reached the pass on 28 November 1878 and was optimistic that a rapid assault might be sufficient to secure it. In fact, the pass was heavily defended and the British were driven back. After reconnoitring the position, Roberts decided to advance up the Spingawi Kotal, three miles to the east, which would allow him to approach the Afghan positions on their left. The 5th Gurkhas played a prominent part in the attack and by 6am on 2 December the Spingawi Kotal was secured. At 9am Roberts set off again but found his advance halted by very heavy Afghan fire. It was at this stage of the battle that about 175 men were observed approaching. At first they were thought to be British sepoys, but when they were 50 yards from the British line were discovered to be Afghans. Captain J Cook and his men opened fire and seeing that the Afghans had a mountain gun with them Cook led a charge causing the enemy to flee. Though there were signs that the Afghans were weakening, Roberts still found his way forward blocked and at 1pm decided to march down into the Hariab valley to the rear of the Afghans. The enemy, realizing this would cut off their line of retreat, began to abandon the pass and by 2.30pm the Peiwar Kotal was in British hands. Roberts had lost only 20 dead and 72 wounded.

For a signal act of valour at the action of the Peiwar Kotal on the 2nd December, 1878, in having, during a very heavy fire, charged out of the entrenchments with such impetuosity that the enemy broke and fled, when, perceiving, at the close of the méleé, the danger of Major Galbraith, Assistant Adjutant-General, Kurum Column Field Force, who was in personal conflict with an Afghan soldier, Captain Cook distracted his attention to himself, and aiming a sword cut which the Douranee avoided, sprang upon him, and, grasping his throat, grappled with him. They both fell to the ground. The Douranee, a most powerful man, still endeavouring to use his rifle, seized Captain Cook’s arm in his teeth, until the struggle was ended by the man being shot through the head.