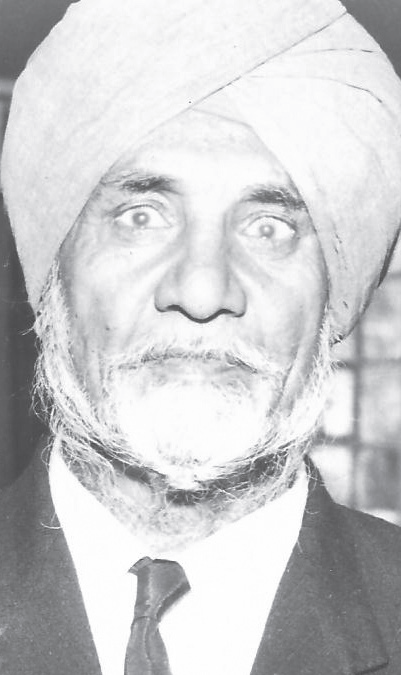 On 2 May 1937 at Meerut, 40 miles north of Delhi, Naik Barkat Singh overpowered an armed sepoy who had run amok.

The KING has been graciously pleased to approve of the Award of the Medal of the Military Division of the Most Excellent Order of the British Empire to the undermentioned:– For Gallantry. No. 12248 Naik Barkat Singh, 10th Battalion, 2nd Punjab Regiment, Indian Army. On 2nd May, 1937, in the Tofrek Lines, Meerut, after Sepoy Kanshi Ram of “B” Company, 10th Battalion, 2nd Punjab Regiment, had run amok at the Quarter Guard that morning and shot dead the Guard Commander and mortally wounded another sepoy of the Guard, he went off to the lines with his rifle loaded and bayonet fixed, with additional rounds in his pouches. He was shouting out “If any Hindu comes near me I will shoot him.” He pursued Subadar Gopi Ram with the intention of killing him. On temporarily losing sight of this Indian Officer he stood undecided for a second, looking round for him, with his rifle at the “High Port,” ready to shoot. Whilst in this position he was grappled by Naik Barkat Singh who was an onlooker and unarmed, and who showed great promptitude and courage in seizing Sepoy Kanshi Ram and pinioning his arms until others came and overpowered him. When his rifle was taken away from Sepoy Kanshi Ram it was found to have one round in the chamber and three in the magazine, and the remainder of his pouch ammunition was in his pouches. But for the prompt action of Naik Barkat Singh, further casualties would have occurred and that in all probability he saved the life of at least one other individual.