Peter Norton GC was born on 10th December 1962 in Edmonton, London. He joined the Army in January 1983, qualifying as an Ammunition Technician in 1984. In November 1998 he promoted to WO1 (SSM) and in May 2002 he was appointed WO1 Conductor RLC. Shortly thereafter, in July 2002, he received a late-entry commission into the RLC, in the rank of Captain, as an Ammunition Technical Officer. Following an initial appointment managing air-to-ground weapons systems he assumed, in 2004, the role of second-in-command of 721 EOD Squadron, 11 EOD Regiment RLC. He later deployed to Baghdad as the Deputy Commander of the Combined Explosive Exploitation Cell where, on 24 July 2005, his GC action took place. Pete spent two years recovering from his very severe injuries and returned to work in July 2007 at the Defence Academy of the UK where he read for an MSc in Explosive Ordnance Engineering. He remained at the Defence Academy as a lecturer, promoting to Major in 2008, eventually retiring from the Army in 2013. Pete succeeded Jim Beaton GC as the Chairman of the VC and GC Association in October 2014. 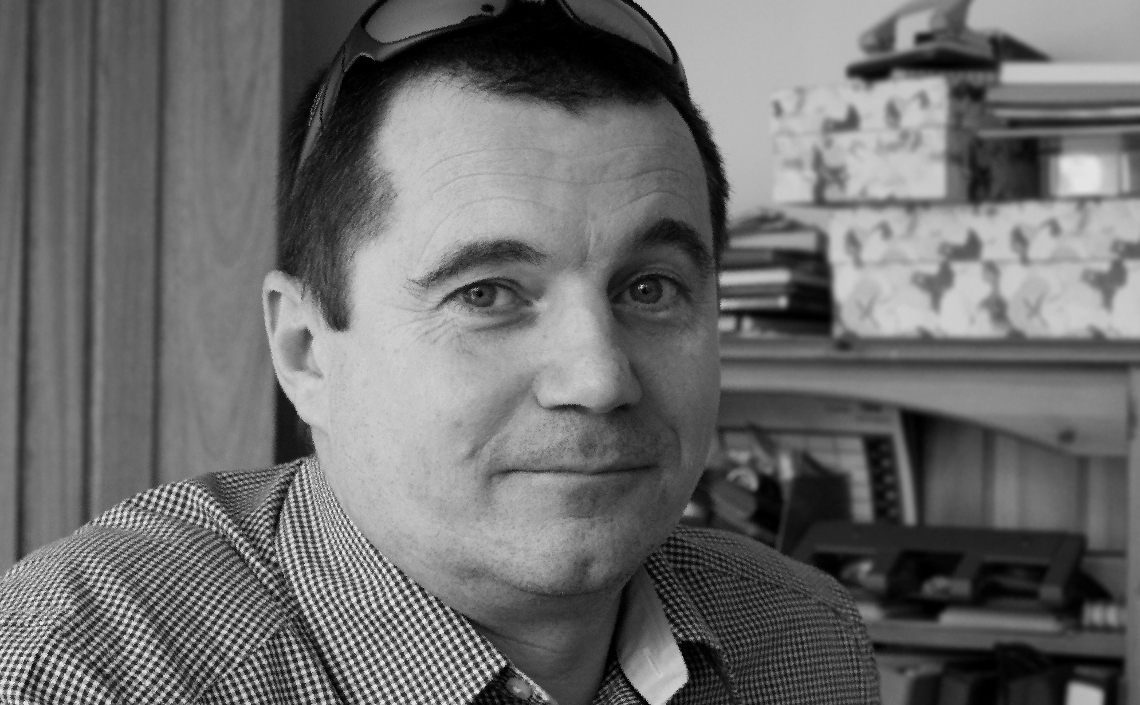 Captain Norton was the second-in-command of the United States Combined Explosives Exploitation Cell (CEXC) based in the outskirts of Baghdad. The unit has been in the forefront of counter improvised explosive device operations and it played a vital role in the collection and analysis of weapons intelligence.

At 1917 hours on 24th July 2005, a three vehicle patrol from B Company, 2nd Battalion, 121st Regiment of the Georgia National Guard was attacked by a massive command initiated improvised explosive device in the Al Bayaa District near Baghdad. The ensuing explosion resulted in the complete destruction of a patrol vehicle and deaths of four United States personnel. Parts of the vehicle, equipment and human remains were spread over a very large area. Due to the significance of the attack, a team from the Combined Explosives Exploitation Cell, commanded by Norton, was tasked immediately to the scene. On arrival, Norton was faced with a scene of carnage and the inevitable confusion which is present in the aftermath of such an incident. He quickly took charge and ensured the safety of all coalition forces present. A short while later he was briefed that a possible command wire had been spotted in the vicinity of the explosion site. With a complete understanding of the potential hazard to himself and knowing that the insurgents had used secondary devices before in this particularly dangerous part of Iraq, Norton instructed his team and the United States forces also present in the area to remain with their vehicles whilst he alone went forward to confirm whether a command wire improvised explosive device was present. A short while later, an explosion occurred and Norton sustained a traumatic amputation of his left leg and suffered serious blast and fragmentation injuries to his right leg, arms and lower abdomen. When his team came forward to administer first aid, he was conscious, lucid and most concerned regarding their safety. He had deduced correctly that he had stepped on a victim operated improvised explosive device and there was a high probability that further devices where present. Before allowing them to render first aid, he instructed his team on which areas were safe and where they could move. Despite having sustained grievous injuries he remained in command and coolly directed the follow-up actions. It is typical of the man that he ignored his injuries and regarded the safety of his men as paramount as they administered life saving first aid to him. It is of note that a further device was discovered less than ten metres away and rendered safe the following day. Norton’s prescience and clear orders in the most difficult of circumstances undoubtedly prevented serious injury or loss of life.

Norton has deployed to numerous other incidents during his time in Iraq, three of which warrant mention. On 30th April 2005 he was investigating the scene of a suicide vehicle borne improvised explosive device when his team was attacked by two rocket propelled grenades. Despite the attack he still managed to conduct the necessary post-blast analysis. On 9th May 2005, whilst exploiting a supposedly neutralised suicide vest improvised explosive device, which was packed with a combination of high explosives and ball bearings, Norton discovered that the detonators were still connected. He immediately, and without thought for his own safety, made the device safe by hand. Furthermore, on 23rd June 2005, whilst investigating the scene of an improvised explosive device, Norton discovered, concealed by the roadside, a secondary claymore mine. His quick and instinctive thinking ensured that the area was rapidly evacuated, and allowed a United States Explosive Ordnance Disposal team to clear the device, thereby saving further loss of life. Norton has come under fire and has been exposed to significant danger on a number of occasions. He has consistently behaved in an exemplary fashion and his professionalism has been of the highest order. Norton displayed outstanding bravery at the incident in Al Bayaa and throughout his tour.