Born on 13 Nov 1954 in Melbourne, Victoria, Australia, Michael was educated at Christian Brothers Junior School, Bundoora, and Preston Technical College, Victoria. He joined the Victoria Police Force as a cadet in 1973 and graduated to Constable in 1974 and served in various Police Stations and Police Divisions until resigning on medical advice in 1979. He is now an unsworn member of Victoria Police Service and works in Wallan, Victoria, Australia. Married with four children and many grandchildren. 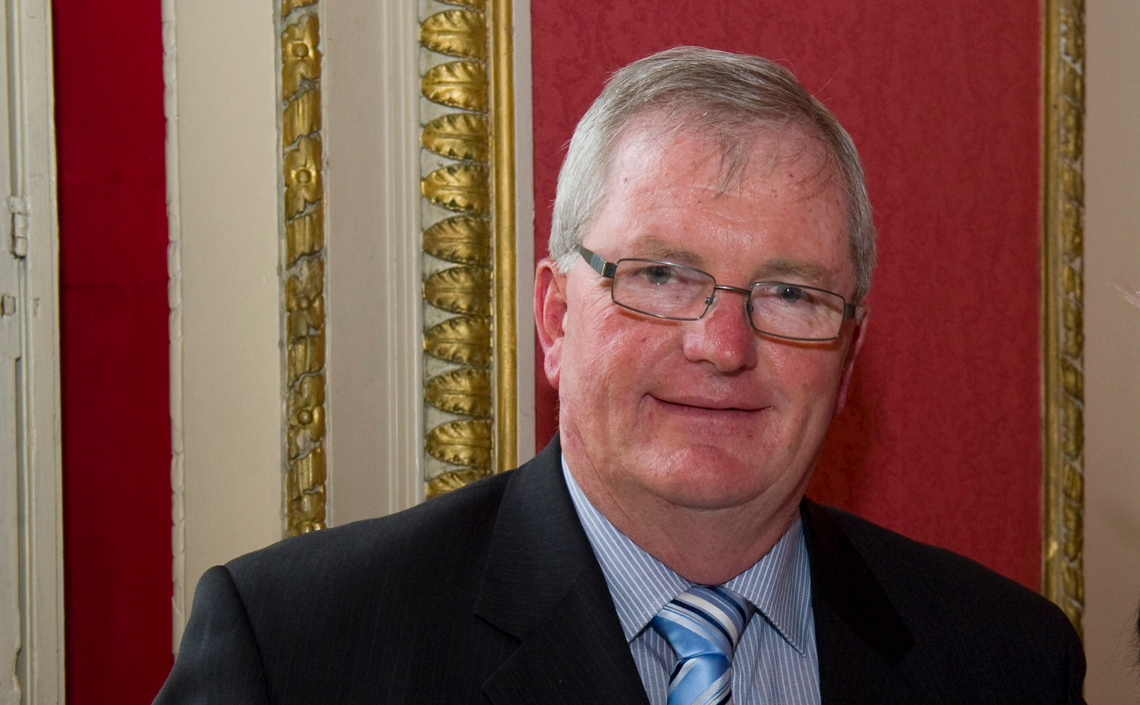 On the morning of 4th June 1976 three masked men entered a bank and carried out an armed robbery. One of the men ordered the staff to lie on the floor, another jumped over the counter and removed the money from the tills while the third remained in the public area and fired a shot in the direction of the manager and a customer when they ran towards the rear of the bank. Constable Pratt, who was off duty and unarmed, was driving past the bank in his private car and saw the men entering the bank; he noticed that each man was masked and carrying a firearm and realised that they were about to commit an armed robbery. He immediately turned his car, switched up the lights and, sounding his horn, mounted the kerb and blocked the bank entrance. He instructed a passer-by to call for police assistance.

The raiders were taken by surprise, but one of them threatened the Constable with a gun and signalled to him to remove the car, whereupon the officer refused, removed the ignition key, and armed himself with the handle of a car jack. The men then attempted to leave the bank by kicking in the lower section of the glass door and climbing over the bonnet of the car. As the first man straddled the front of the car Constable Pratt grabbed him firmly and during the violent struggle which ensued the robber was knocked unconscious. By this time a second gunman had left the bank and climbed over the car, aimed his weapon and threatened to shoot the officer at close range; the man had his arms extended at shoulder height and pointed a revolver directly at Constable Pratt. The first man had by now recovered consciousness and was getting to his feet, so the officer grabbed him again and the man called to the gunman to shoot the Constable. A shot was then fired and Constable Pratt who was in the process of trying to protect his back and at the same time retain his hold on his captive, was seriously wounded. Constable Pratt displayed outstanding bravery, devotion to duty and a complete disregard for his own safety when, unarmed and single handed, he faced and attempted to arrest these dangerous armed criminals.