Margaret Vaughan was born on 25 November 1934 in Wales, where she was educated at Penarth County Grammar School for Girls. She was the last living person to be awarded the Albert Medal; subsequent awards were posthumous until all awards ceased on 21 November 1971 and surviving AM holders translated their award to the GC. Margaret Vaughan was also awarded the Royal Humane Society's Certificate on Velum and the Certificate of the Carnegie Hero Fund Trust in 1949. After leaving school she trained as a State Registered Nurse at Oldchurch Hospital, Romford, Essex, where she qualified in 1956. Vaughan then trained as a midwife in London and Cardiff and qualified as State Certified Midwife in 1957. Commissioned into the Queen Alexandra's Royal Army Nursing Corps as a Lieutenant in 1957, she served in the UK, Mauritius, Nairobi and Hanover, Germany, before resigning on marriage in 1961, her husband, Major John Purves. Margaret’s husband sadly died in 2007 and Margaret herself sadly passed away on 13th September 2021. She had three children, several grandchildren and one great grandchild at the time of her death. 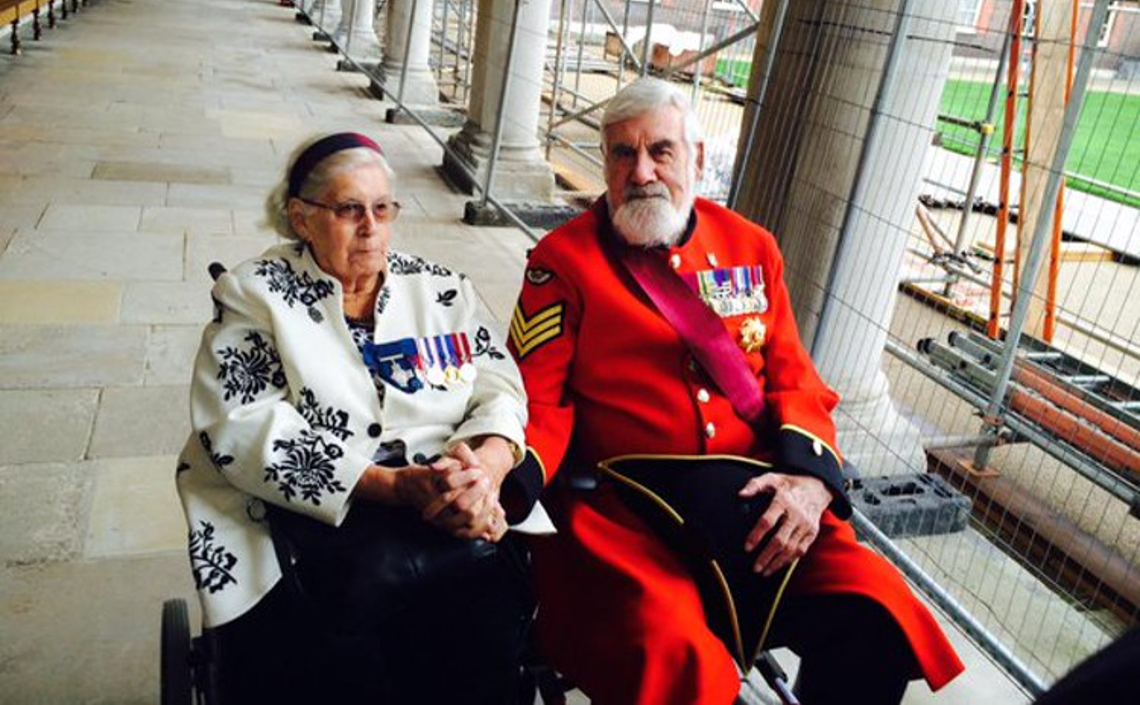 On 28th May 1949, a party of Scouts aged between 11 and 15 years, visiting Sully Island were cut off by the rising tide from the causeway which led to the mainland. Most of the boys got safely across, but two of them were forced off the causeway by the strong tide. The leader of the party returned to help the elder boy but in the struggle he too became exhausted. Margaret Vaughan (aged 14 years) saw from the beach the difficulties they were in. She undressed and swam towards them over a distance of some 30 yards in cold, rough water and against strong currents due to the rising tide. On reaching them she towed the boy to the shore while he supported himself by grasping the straps of her costume and his leader's coat. At about ten feet from the shore a life belt was thrown in which the boy was placed by the other two and the three reached the shore safely. Margaret Vaughan's action probably saved the life of the Scout leader as well as that of the elder boy.

Meanwhile, John Howard Davies (aged 13 years) had safely reached the mainland when he saw that his friend, who was unable to swim, was being forced away from the causeway into deep water. He stripped to the waist and went back along the causeway to help him. By swimming out he was able to grasp his friend and hold him up in the water. Both boys shouted for help and it was obvious that they would not get ashore unaided. By this time a rescue boat had put out from the shore but Davies became exhausted by his efforts and before the boat could reach them he was forced to release his hold on his friend and they drifted apart. The boat rescued the friend but no further sign of Davies was seen. His body was subsequently recovered. There is no doubt that in returning to the aid of his friend after he himself had reached safety Davies gave his life in this rescue attempt.