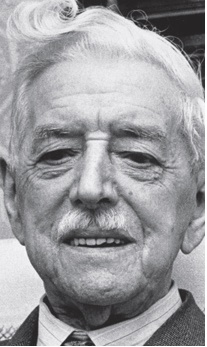 Waleswood Colliery, east of Swallownest, south of Rotherham, opened in the 1880s and was worked until 1948. Four men were awarded the Edward Medal for their conduct following an accident to a descending cage at the colliery on 27 August 1915. Of these P R Havercroft was the only one who lived to have his Edward Medal converted to the George Cross.

On the 27th August, 1915, a descending cage containing ten men, collided about half-way down one of the shafts of the Waleswood Colliery, near Sheffield, with an empty ascending cage. The impact was extremely violent, severely injuring all the men and breaking the winding-ropes. Both cages were, however, wedged together in the shaft, so that, fortunately, neither of them fell to the bottom, though there was serious danger that they might do so at any moment. A hoppit manned by Tomlinson, Havercroft and Walker was at once sent down to effect the rescue of the imprisoned men. All the men were carried from the damaged car along a girder to the hoppit, which made five descents altogether, the rescue occupying about two hours. During the whole of this time Tomlinson, Havercroft, and Walker were exposed to great danger either from the hoppit being upset by the winding ropes swinging in the shaft, or from the damaged cage breaking loose and falling down the shaft. Wingfield, who was one the occupants of the descending cage, had both legs fractured, and received a severe wound on the thigh and a wound on the head. He seized hold of another man who had fallen half-way through the bottom of the cage, and held him up until he was rescued. During the whole time he displayed the greatest coolness and bravery, despite his very severe injuries, and insisted on all his fellow-workmen being removed to a place of safety before allowing himself to be taken to the surface.