Born and brought up in Western Australia, Ben Roberts-Smith VC MG enlisted in the Australian Regular Army in 1996. After completing the requisite courses, he was posted the 3rd Battalion, the Royal Australian Regiment where he saw active service in East Timor. In January 2003, he successfully completed the Australian Special Air Service Regiment Selection Course. During his tenure with the Regiment, he deployed on Operation VALIANT, SLATE, SLIPPER, CATALYST and SLIPPER II. Corporal Benjamin Roberts-Smith was awarded the Medal for Gallantry for his actions in Afghanistan in 2006 and the Commendation for Distinguished Conduct in January 2014. Ben left the Army in October 2013 and having studied for an MBA Ben is now in the media world and will soon be taking over running Severn Network in Queensland. 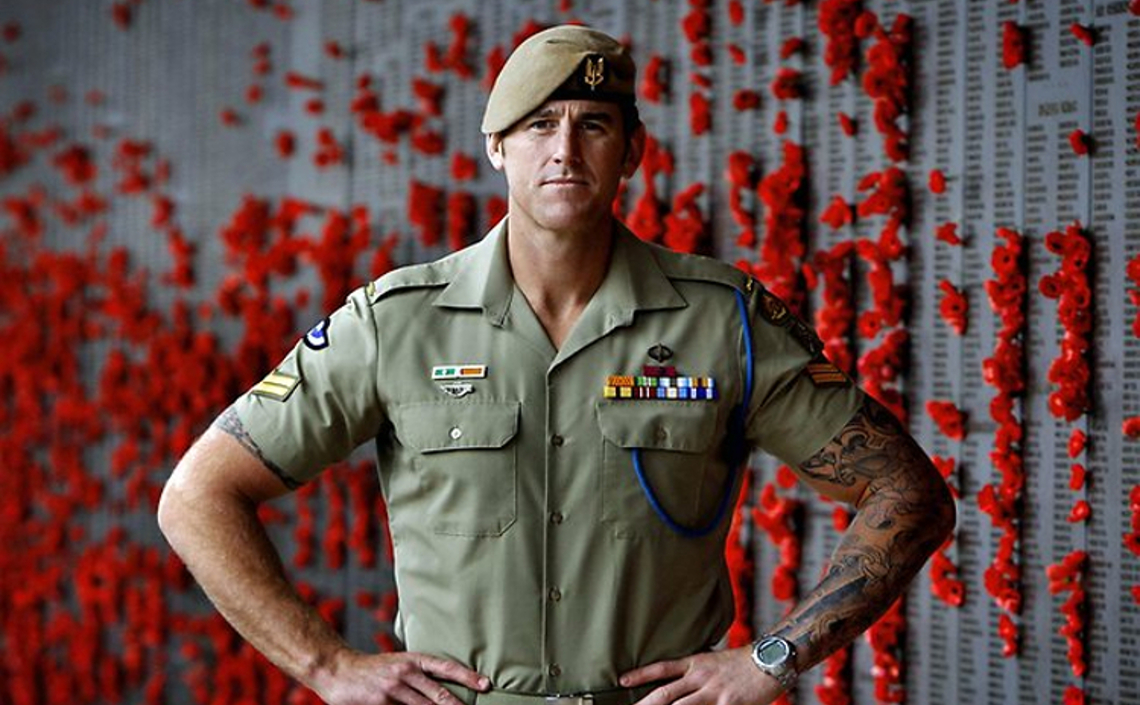 For the most conspicuous gallantry and daring in the face of the enemy while in circumstances of extreme peril as a Patrol Second-in-Command, Special Operations Task Group on Operation SLIPPER.