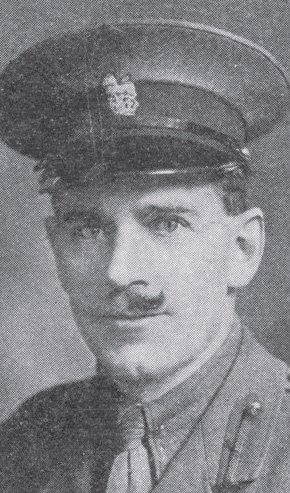 For most conspicuous bravery and leadership during the forcing of the Sambre Canal, on the 4th November, 1918. The 2nd Infantry Brigade, of which the 2nd Bn., R. Suss. R., formed part, was ordered to cross by the lock South of Catillon. The position was strong, and before the bridge could be thrown a steep bank leading up to the lock and a waterway about 100 yards short of the canal had to be crossed. The assaulting platoons and bridging parties, R.E., on their arrival at the water-way were thrown into confusion by a heavy barrage and machine-gun fire, and heavy casualties were caused. At this moment, Lt.-Col. Johnson arrived, and, realising the situation, at once collected men to man the bridges and assist the R.E., and personally led the assault. In spite of his efforts heavy fire again broke up the assaulting and bridging parties. Without any hesitation, he again reorganised the platoons and bridging parties and led them at the lock, this time succeeding in effecting a crossing, after which all went well. During all this time Lt.-Col. Johnson was under a very heavy fire, which, though it nearly decimated the assaulting columns, left him untouched. His conduct was a fine example of great valour, coolness and intrepidity, which, added to his splendid leadership and the offensive spirit that he had inspired in his battalion, were entirely responsible for the successful crossing. 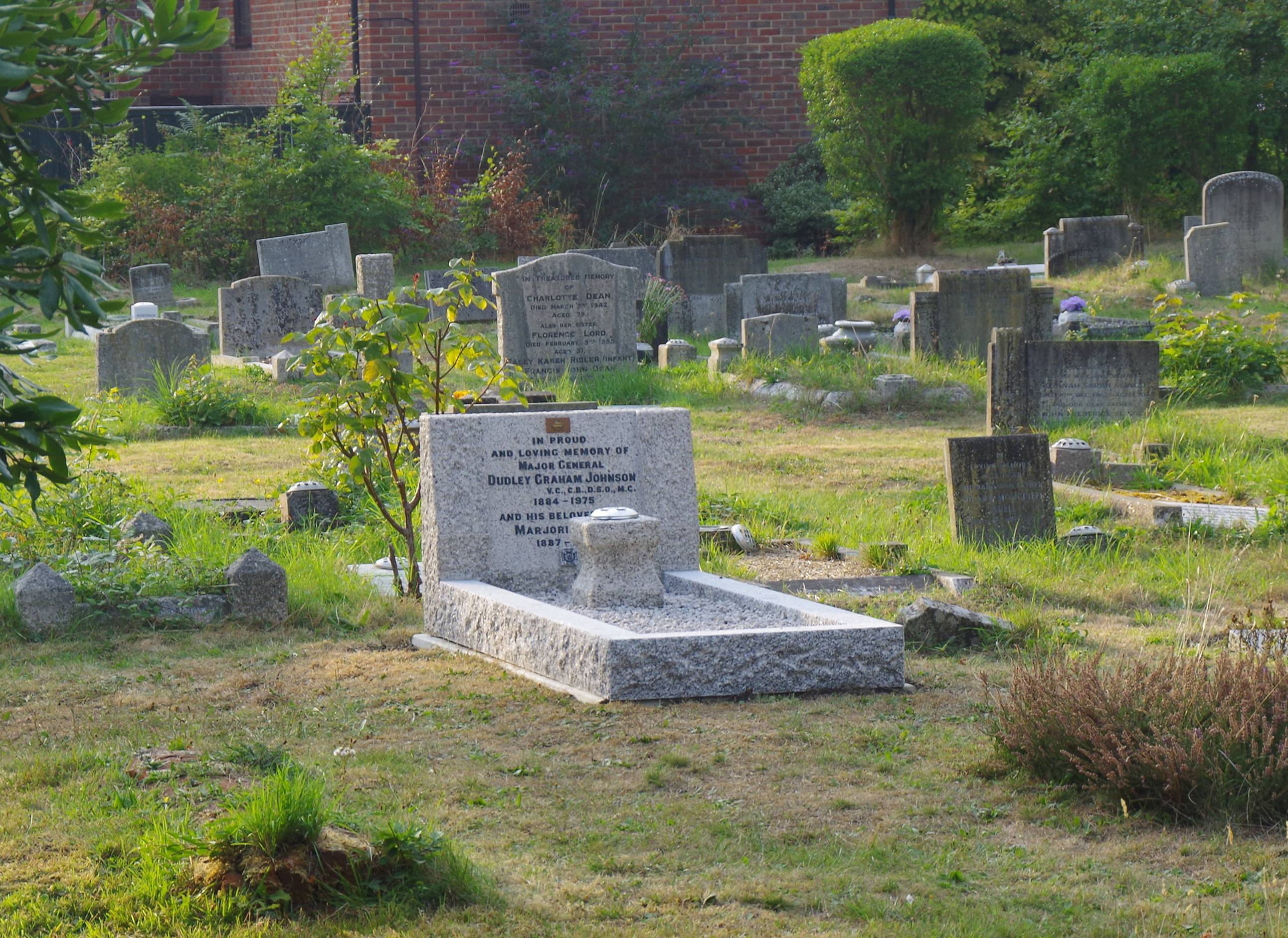