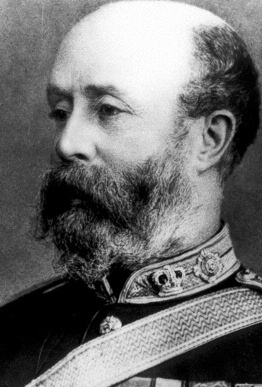 For great coolness and gallantry in the attack on the Redan, 8th September, 1855, on which occasion he commanded the spiking party, and after which he saved the life of Lieutenant Sanders, 30th Regiment, by jumping over the parapet of a sap, and proceeding twice some distance across the open, under a “murderous” fire, to assist in conveying that officer, whose leg was broken, and who was otherwise severely wounded, under cover; and repeated this act in the conveyance of other wounded soldiers from the same exposed position. 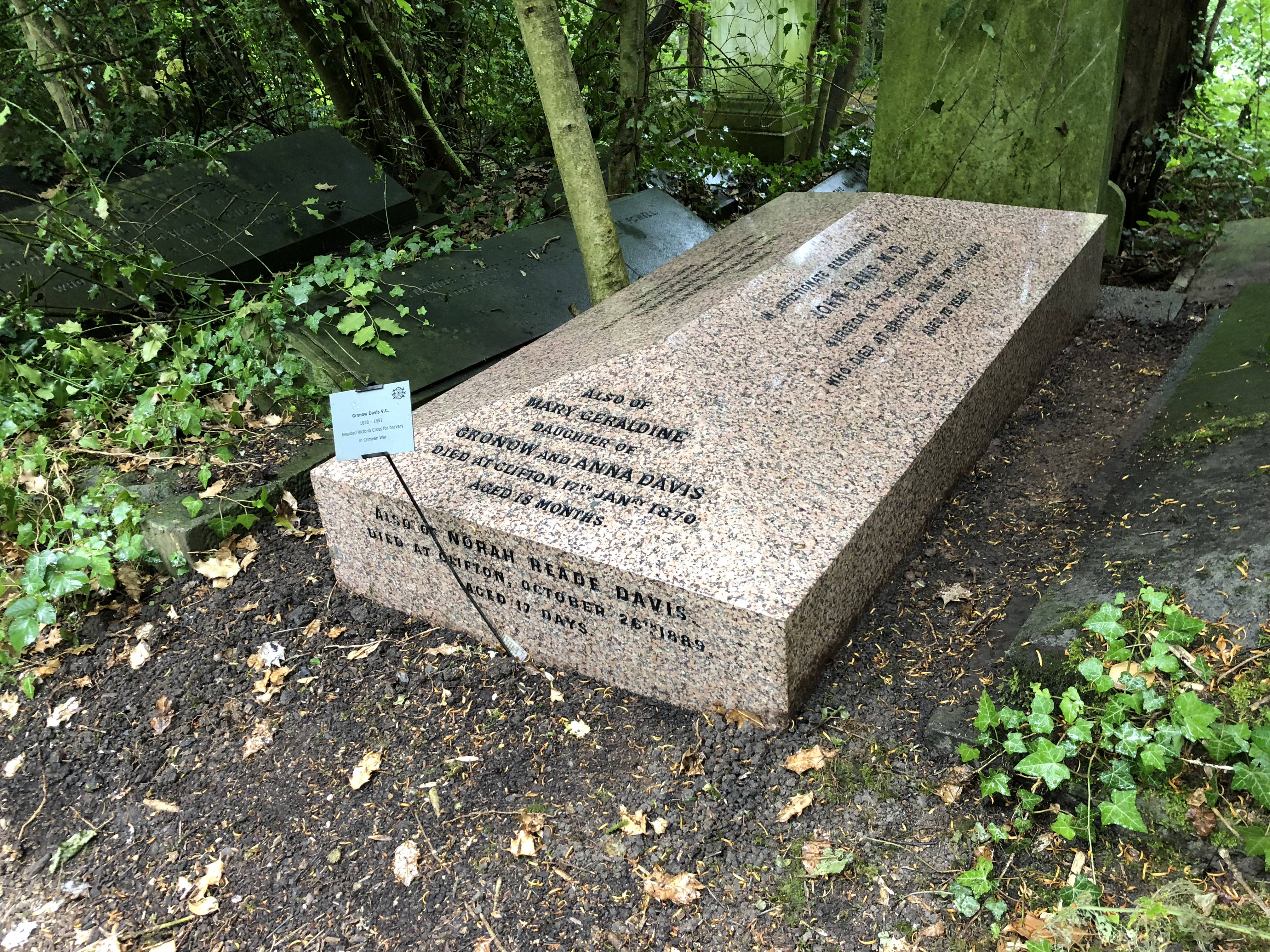