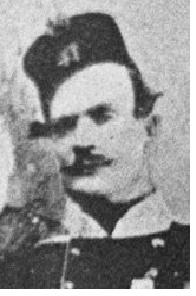 The Battle of Inkerman, Russia 5 November 1854

The Battle of Little Inkerman had shown the Russians that the Allied 2nd Division, camped on Mount Inkerman, the high ground east of Sevastopol and south of the Tchernaya river, was seriously overstretched and on 5 November 1854, reinforced by troops returning from the Balkans, the Russian commander Prince Menshikov launched a more substantial assault on the British positions there. In the early morning and under cover of mist, a large force under General Soimonov advanced east out of Sevastopol, across the Careenage Ravine and onto the western flank of Shell Hill. Meanwhile, another column under General Pavlov crossed the bridge over the Tchernaya river and marched up the Quarry Ravine to the east of Shell Hill. Although an attack had been expected, the British were not fully prepared. An offer of immediate French assistance was foolishly declined and a confused battle followed. In an attempt to drive back the initial Russian advance on Shell Hill, Lieutenant Colonel Haly ordered a charge by 47th Regiment. Haly himself was thrown from his horse and suffered a bayonet wound in the leg but was rescued by Captain H Rowlands (qv), 41st (the Welsh) Regiment, and Private J McDermond (qv), 47th (the Lancashire) Regiment. To the west of Shell Hill on the Miriakoff Spur, Lieutenant F Miller, 12th Battalion RA, tried to rally the withdrawing British troops behind his guns and, at the very least, to defend the guns themselves from the advancing Russians. It was a vain endeavour but he was awarded the VC for his actions. However, a small British force of 250 men, comprising four companies of the 77th Regiment led by General Buller and Colonel Egerton, was proceeding north round the left of Home Ridge when it encountered a Russian force advancing up the Miriakoff Spur. General Buller sent his ADC Lieutenant H H Clifford (qv), Rifle Brigade with the order to charge. Clifford soon recognized that his force’s left flank was at risk from attack by the Russians and himself led the charge to eliminate this. Sergeant J Park (qv), 77th Regiment also distinguished himself by his gallantry in this action. To the west, across the ravine from the Miriakoff Spur, on the Victoria Ridge sat Codrington’s artillery, with the Lancaster battery at the northern end, manned by men from the Naval Brigade. Lieutenant W N W Hewett (qv) and Seamen J Gorman (qv), T Reeves (qv) and M Scholefield (qv) distinguished themselves by their gallantry when driving off a Russian attack. Down in the ravine close to the Lancaster battery were a number of caves occupied by Russian snipers. Corporal J Prettyjohns (qv) of 59th Company, Royal Marine Light Infantry, led his platoon, under fire from a frigate in Sevastopol harbour, to clear the caves. Meanwhile, as Pavlov’s column approached the end of the Quarry Ravine from the northeast, it reached a British position known as the Barrier which blocked the track up onto Home Ridge, behind which lay the 2nd Division’s camp. This was manned by 200 men of the 30th Regiment, commanded by Lieutenant Colonel Maulever. However, the British found that their rifles had got damp and would not fire. Undaunted, Maulever and his adjutant, Lieutenant M Walker, led a desperate bayonet charge against the Borodino Regiment, forcing the Russians to retreat. As the Russian troops under the command of General Dannenberg pushed the British back from Shell Hill towards Home Ridge, it became increasingly difficult to maintain the British position. A half battery on the western edge of Home Ridge fell to the Russians. To the northeast of Home Ridge fierce fighting developed on the Kitspur and at the Sandbag Battery to its south. This battery guarded the approach to Fore Ridge which connected at right angles with Home Ridge. Sandbag Battery changed hands several times with the Guards playing a major role. Two battalions of Grenadier and Scots Fusilier Guards advanced on the Russians. In the fighting that followed, three Grenadiers, together with Lieutenant R J Lindsay (qv), Scots Fusilier Guards, distinguished themselves by their bravery. The Duke of Cambridge, com - manding 1st Division, was present at the Sandbag Battery with some of his staff when Captain W Peel RN (qv), accompanied by Midshipman E St J Daniel (qv) of HMS Diamond, Naval Brigade, arrived with news that the position was about to be cut off by a further Russian advance. The Yakutsk Regiment had indeed marched through the gap between Fore Ridge and the Kitspur. Sir George Cathcart had been ordered to close this gap but had instead moved his men, including four companies of the 68th Regiment, to attack the Russians’ left flank. They came under very heavy fire and Private J Byrne was awarded the VC for his gallantry in rescuing a wounded soldier but Cathcart himself was soon killed. Fortunately the British had now called for French assistance whose artillery began a heavy bombardment of the Russians. All attempts by the Russians to capture the Home Ridge failed and eventually, without consulting Prince Menshikov, General Dannenberg decided to give up the fight and withdraw. The Allies had held Mount Inkerman but at a very heavy cost.

For saving the life of Colonel Haly, on the 5th November, 1854, by his intrepid conduct in rushing up to his rescue when lying on the ground disabled, and surrounded by a party of Russians, and killing the man who had disabled him. 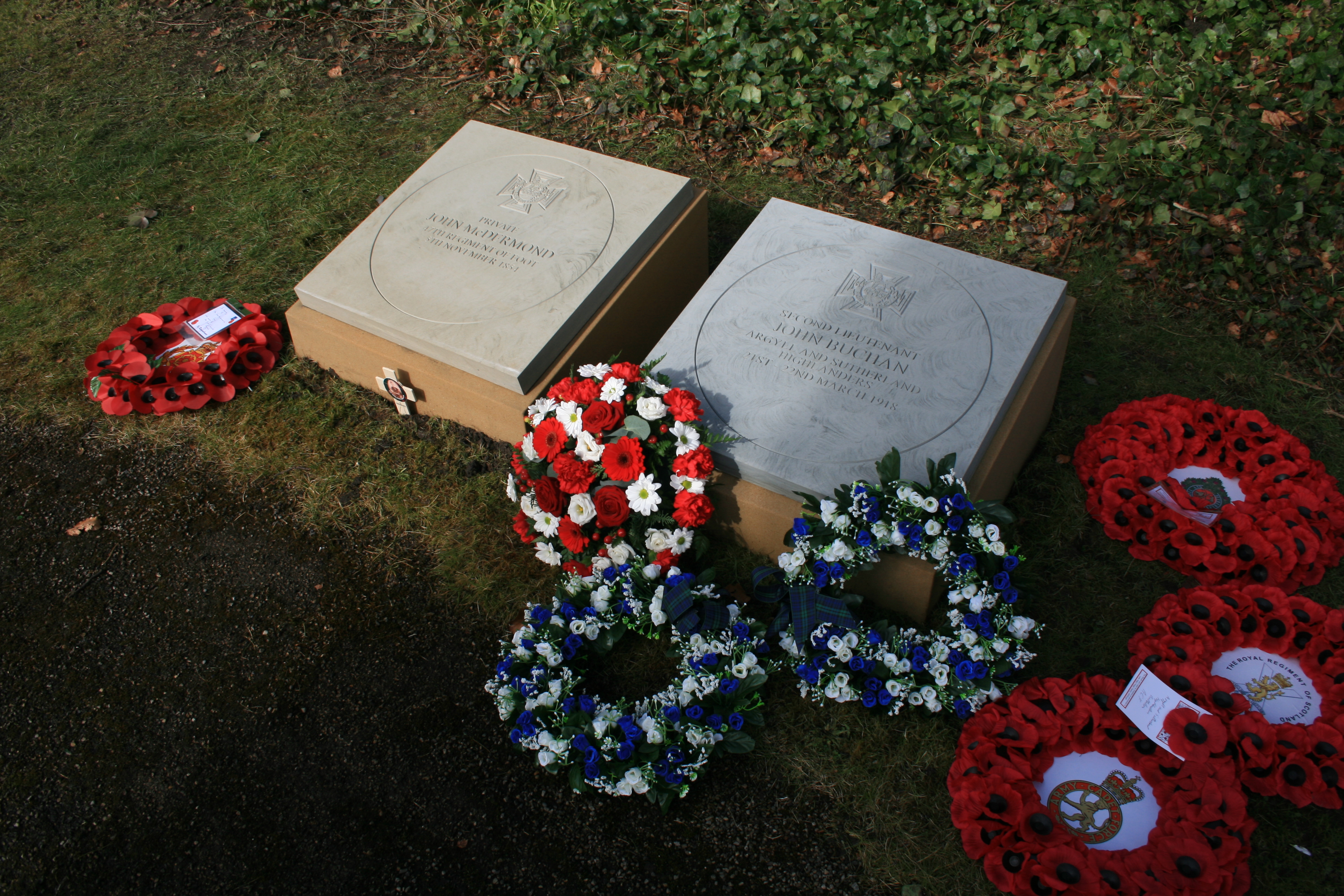