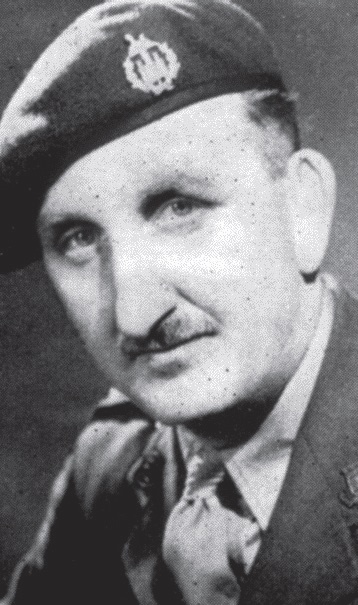 In early 1942 the German battleship Tirpitz had been active against the Arctic Convoys but it was feared that she might move south to attack shipping in the mid-Atlantic. The only dock on the French coast large enough to take her was at St Nazaire at the mouth of the Loire in south-east Brittany. In Operation Chariot, it was planned to destroy the dock as well as the neighbouring submarine pens, thus effectively confining Tirpitz to northern waters. On 26 March 1942 a small naval force left Falmouth for St Nazaire. It consisted of HMS Campbeltown, under the command of Lieutenant Commander S H Beattie, two escorting destroyers, HM Ships Atherstone and Tynedale; sixteen motor launches carrying Commandos under Lieutenant Colonel A C Newman, Motor Gun Boat 314, commanded by Commander R E D Ryder, and Motor Torpedo Boat 74. The force reached St Nazaire on the night of 27-28 March. The Germans only realized that they were under attack at the very last moment. Guided by MGB 314 Beattie succeeded in ramming Campbeltown into the dock gates, where she was scuttled and stuck fast. The launches carrying the commandos came under very heavy fire. The gallant resistance mounted by Sergeant T F Durrant on Motor Launch 306 excited even German admiration. Newman led those commandos who succeeded in landing in an attack on the submarine pens and port facilities but as the strength of German resistance increased, preventing them from reaching the planned embarkation point, the survivors could only attempt to fight their way out through the town before being captured. Beattie was taken prisoner when the motor launch evacuating him and others was sunk. Once it became clear that it was impossible to rescue the commandos, MGB 314 was the last boat to leave. On this boat Able Seaman W A Savage particularly distinguished himself. The Germans failed to find the explosives on the Campbeltown and it exploded destroying the dock gates. Delayed action charges laid by MTB 74 detonated two days later. Of the 622 men who took part in the raid, 169 were killed and 215 taken prisoner. However the dock was out of use for the rest of the war.

On the night of 27th/28th March, 1942, Lieutenant-Colonel Newman was in command of the military force detailed to land on enemy occupied territory and destroy the dock installations of the German controlled naval base at St Nazaire. This important base was known to be heavily defended and bomber support had to be abandoned owing to bad weather. The operation was therefore bound to be exceedingly hazardous, but Lieutenant-Colonel Newman, although empowered to call off the assault at any stage, was determined to carry to a successful conclusion the important task which had been assigned to him. Coolly and calmly he stood on the bridge of the leading craft, as the small force steamed up the estuary of the River Loire, although the ships had been caught in the enemy searchlights and a murderous crossfire opened from both banks, causing heavy casualties. Although Lieutenant-Colonel Newman need not have landed himself, he was one of the first ashore and, during the next five hours of bitter fighting, he personally entered several houses and shot up the occupants and supervised the operations in the town, utterly regardless of his own safety, and he never wavered in his resolution to carry through the operation upon which so much depended. An enemy gun position on the roof of a U-boat pen had been causing heavy casualties to the landing craft and Lieutenant-Colonel Newman directed the fire of a mortar against this position to such effect that the gun was silenced. Still fully exposed, he then brought machine gun fire to bear on an armed trawler in the harbour, compelling it to withdraw and thus preventing many casualties in the main demolition area. Under the brilliant leadership of this officer the troops fought magnificently and held vastly superior enemy forces at bay, until the demolition parties had successfully completed their work of destruction. By this time, however, most of the landing craft had been sunk or set on fire and evacuation by sea was no longer possible. Although the main objective had been achieved, Lieutenant- Colonel Newman nevertheless was now determined to try and fight his way out into open country and so give all survivors a chance to escape. The only way out of the harbour area lay across a narrow iron bridge covered by enemy machine guns and although severely shaken by a German hand grenade, which had burst at his feet, Lieutenant-Colonel Newman personally led the charge which stormed the position and under his inspiring leadership the small force fought its way through the streets to a point near the open country, when, all ammunition expended, he and his men were finally overpowered by the enemy. The outstanding gallantry and devotion to duty of this fearless officer, his brilliant leadership and initiative, were largely responsible for the success of this perilous operation which resulted in heavy damage to the important naval base at St. Nazaire. 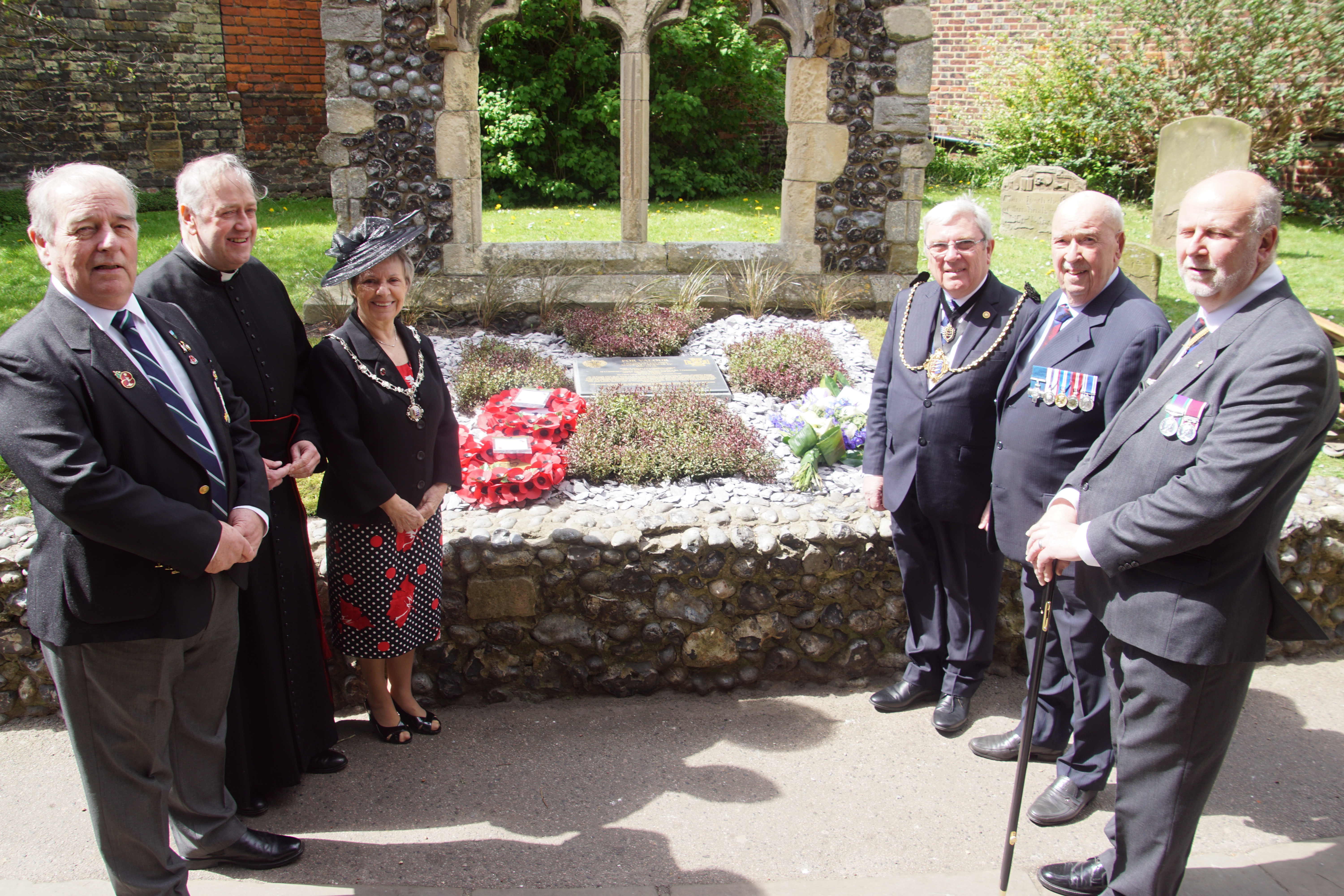