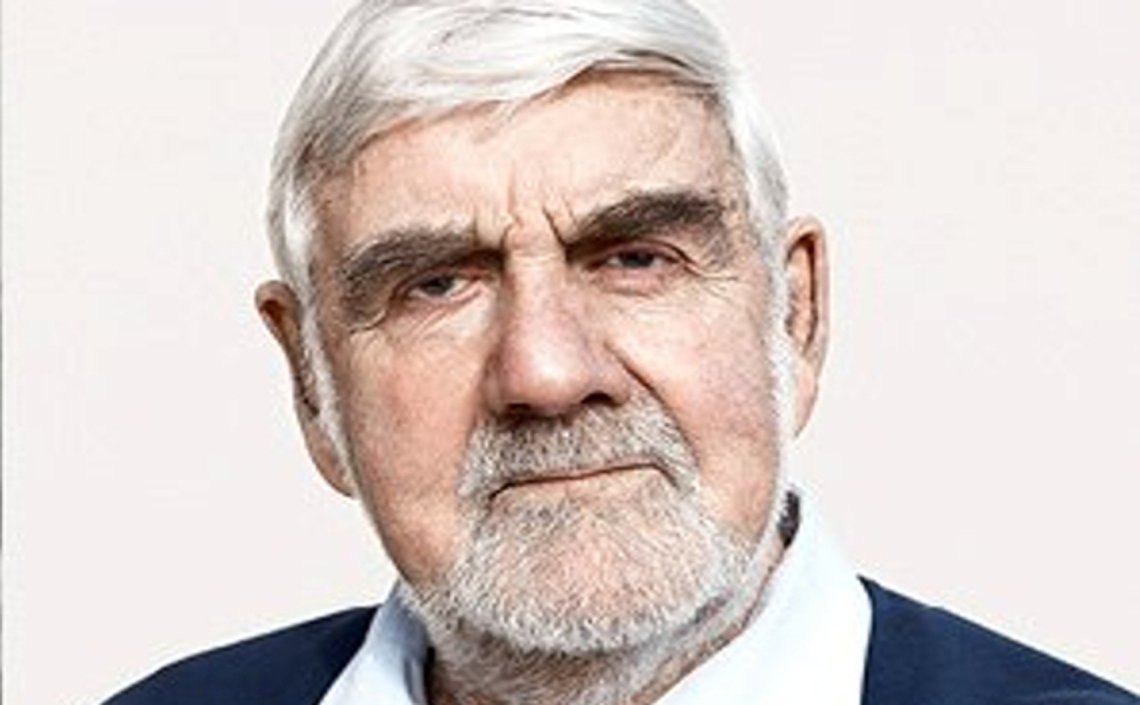 More details about: The Korean War

On 8 July 1951 armistice talks had opened between the belligerents in the Korean War. However, they broke down in August. Both sides wanted a demarcation line favourable to themselves. To combat Communist intransigence, on 8 September UN forces crossed the Imjin River to cut off an enemy salient formed by the course of the river. In early October, Operation Commando pushed deep into the salient and captured Kowang-San and to its north Maryang-San. On 4 November the Chinese attacked the two principal summits on Maryang-San with overwhelming force and, despite stout resistance, recaptured them. On 27 November 1951 armistice talks reopened. The armistice agreement was not finally signed at Panmunjom until 27 July 1953. No peace treaty has ever been concluded.

From 0400 hours, 4th November 1951, the defensive positions held by the 1st Battalion, The King’s Own Scottish Borderers, were continuously subjected to heavy and accurate enemy shell and mortar fire. At 1545 hours, this fire became intense and continued thus for the next two hours, considerably damaging the defences and wounding a number of men.

At 1645 hours, the enemy in their hundreds advanced in wave upon wave against the King’s Own Scottish Borderers’ positions, and b 1745 hours, fierce hand to hand fighting was taking place on every position.

Private Speakman, a member of B Commpnay, Headquarters, learning that the section holding the left shoulder of the Company’s position had been seriously depleted by casualties, had had its N.C.O.s wounded and was being overrun, decided on his own initiative to drive the enemy off the position and keep them off it. To effect this he collected quickly a large pile of grenades and a party of six men. Then displaying complete disregard for his own personal safety he led his party in a series of grenade charges against the enemy; and continued doing so as each successive wave of enemy reached the crest of the hill. The force and determination of his charges broke up each successive enemy onslaught and resulted in an ever mounting pile of enemy dead.

Having led some ten charges, through withering enemy machine gun and mortar fire, Private Speakman was eventually severely wounded in the leg. Undaunted by his wounds, he continued to lead charge after charge against the enemy and it was only after a direct order from his superior officer that he agreed to pause for a first field dressing to be applied to his wounds. Having had his wounds bandaged, Private Speakman immediately rejoined his comrades and led them again and again forward in a series of grenade charges, up to the time of the withdrawal of his Company at 2100 hours.

At the critical moment of the withdrawal, amidst an inferno of enemy machine gun and mortar fire, as well as grenades, Private Speakman led a final charge to clear the crest of the hill and hold it, whilst the remainder of his Company withdrew. Encouraging his gallant, but by now sadly depleted party, he assailed the enemy with showers of grenades and kept them at bay sufficiently long for his Company to effect its withdrawal.

Under the stress and strain of this battle, Private Speakman’s outstanding powers of leadership were revealed and he so dominated the situation, that he inspired his comrades to stand firm and fight the enemy to a standstill.

His great gallantry and utter contempt for his own personal safety were an inspiration to all his comrades. He was, by his heroic actions, personally responsible for causing enormous losses to the enemy, assisting his Company to maintain their position for some four hours and saving the lives of many of his comrades when they were forced to retire from their position.

Private Speakman’s heroism under intense fire throughout the operation and when painfully wounded was beyond praise and is deserving of supreme recognition.