Ernest Wooding GC was born in July 1918 in Toronto, Canada. He was employed by the Minneapolis-Honeywell Regulator Company and then, in 1939 joined the Army Reserves, Queen’s Yoork Rangers and subsequently, in 1940 Royal Canadian Naval Volunteer Reserves, serving on a number of different ships as a Warrant Electrician. He was serving in this capacity when, on 13th October 1943, his AM action took place. After the war, in 1945, he returned to work with Honeywell and married in 1947, retiring in 1982. Although Albert Medals were converted to the GC in 1971, Ernest was not informed of the change until 1993. 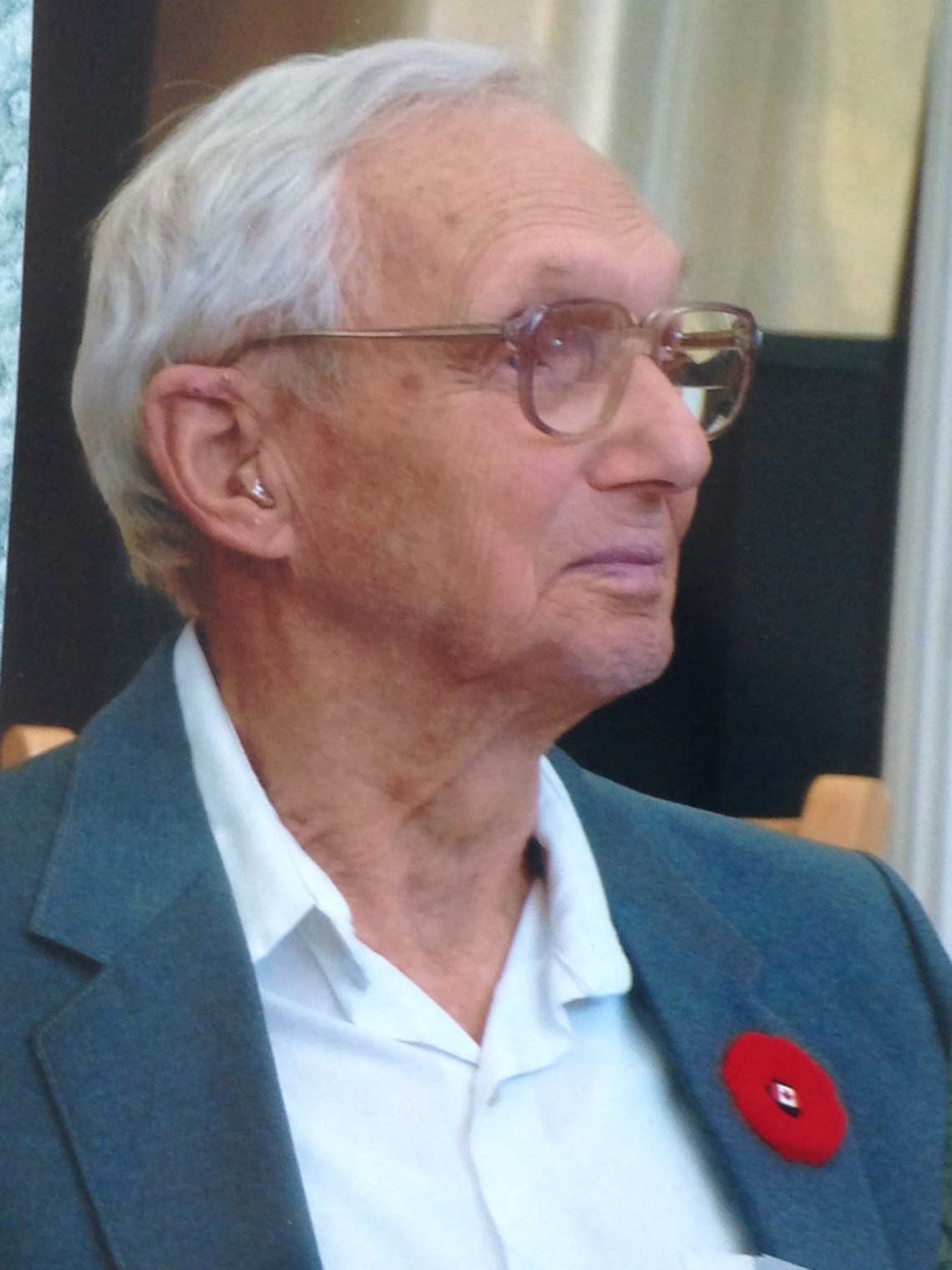 For outstanding courage and presence of mind at the time of an explosion in a Motor Launch in harbor. Though not on board at the time he rushed on deck when the explosion occurred and pulled two of the three men in the engine-room compartment to safety. Knowing that a large quantity of high octane gasoline was in the tanks of the boat his action showed complete disregard to himself. He did gallant rescue work of the men who were in the boat at the time of the explosion, and was certainly responsible for saving the lives of the two men from the engine-room at great personal risk.