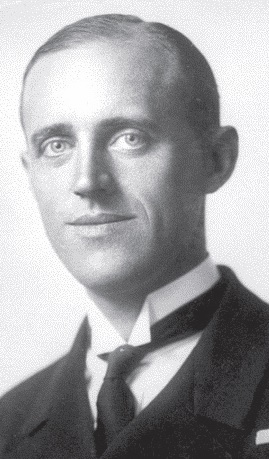 More details about: The First World War The Dardanelles and Gallipoli, Turkey 1914-1918

When Britain formally declared war on Turkey on 5 November 1914 there was a small British naval force based at Tenedos (Bozcaada), an island just south of the entrance to the Dardanelles. It was decided to probe the Straits from here, although they were known to be heavily defended by minefields and shore batteries, while fierce currents made them hazardous to navigate. On 13 December 1914 HM Submarine B11, a relatively primitive craft, commanded by Lieutenant N D Holbrook, submerged a mile off Cape Helles at the western end of the Straits and eventually reached Sari Sighlar Bay, south of Chanak (Çanakkale) on the Asian shore. Here B11 discovered and torpedoed the Turkish battleship Messudiyeh, which was carrying more than 700 men. Despite very heavy Turkish fire B11 succeeded in returning safely to Tenedos. Holbrook was awarded the VC, his 2IC, Lieutenant Sydney Winn, the DSO, and the other members of the crew the DSM.

For most conspicuous bravery on the 13th December, when in command of the Submarine B. 11, he entered the Dardanelles, and, notwithstanding the very difficult current, dived his vessel under five rows of mines and torpedoed the Turkish battleship “Messudiyeh”, which was guarding the mine-field. Lieutenant Holbrook succeeded in bringing the B. 11 safely back, although assailed by gun-fire and torpedo boats, having been submerged on one occasion for nine hours.