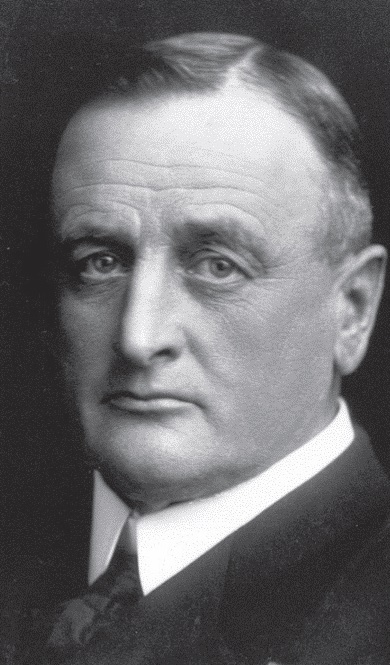 While in “River Clyde”, observing that the lighters which were to form the bridge to the shore had broken adrift, Commander Unwin left the ship and under a murderous fire attempted to get the lighters into position. He worked on until, suffering from the effects of cold and immersion, he was obliged to return to the ship, where he was wrapped up in blankets. Having in some degree recovered, he returned to his work against the doctor’s order and completed it. He was later again attended by the doctor for three abrasions caused by bullets, after which he once more left the ship, this time in a lifeboat, to save some wounded men who were lying in shallow water near the beach. He continued at this heroic labour under continuous fire until forced to stop through pure physical exhaustion.