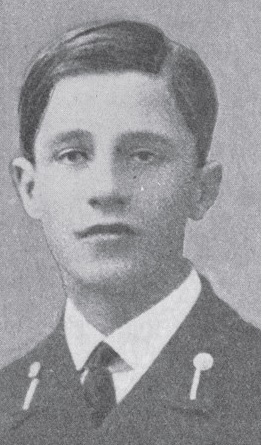 Also assisted Commander Unwin, and after Midshipman Drewry had failed from exhaustion to get a line from lighter to lighter, he swam with it himself and succeeded. The line subsequently broke, and he afterwards made two further but unsuccessful attempts at his self-imposed task.