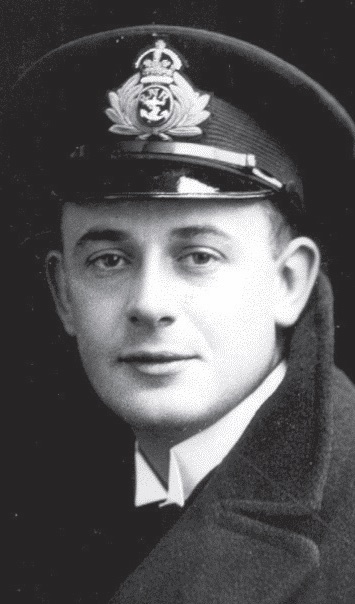 Assisted Commander Unwin at the work of securing the lighters under heavy rifle and maxim fire. He was wounded in the head, but continued his work and twice subsequently attempted to swim from lighter to lighter with a line.