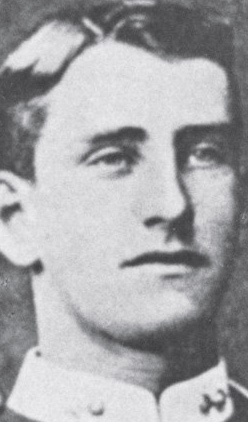 On the 25th April, 1915, headquarters and three companies of the 1st Battalion, Lancashire Fusiliers, in effecting a landing on the Gallipoli Peninsula to the West of Cape Helles, were met by very deadly fire from hidden machine guns, which caused a great number of casualties. The survivors, however, rushed up to and cut the wire entangements, notwithstanding the terrific fire from the enemy, and after overcoming supreme difficulties, the cliffs were gained and the position maintained. Amongst the many very gallant officers and men engaged in this most hazardous undertaking, Captain Bromley, Serjeant Stubbs, and Corporal Grimshaw have been selected by their comrades as having performed the most signal acts of bravery and devotion to duty. The above awards of the Victoria Cross are to be read in conjunction with those conferred on the undermentioned for most conspicuous bravery on the same occasion:– Capt. Richard Raymond Willis, 1st Bn., Lan. Fus. No. 1293 Sjt. Alfred Richards, 1st Bn., Lan. Fus. No. 1809 Pte. William Keneally, 1st Bn., Lan. Fus. See London Gazette, dated 24th August, 1915. NOTE:- Consequent on the award of the Victoria Cross the award of the Distinguished Conduct Medal to No. 2609 Sjt. John Grimshaw, 1st Bn., Lan. Fus., which was published in the London Gazette dated 16th November, 1915, is hereby cancelled.