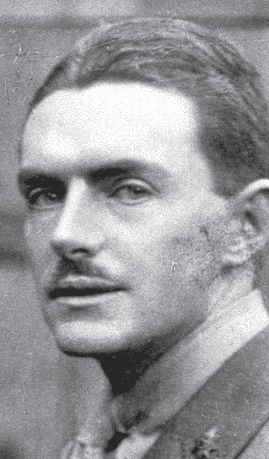 On 28 June 1915, the British launched an attack on five lines of Turkish trenches across Gully Spur behind Y Beach at the north of the Allied line across Cape Helles. This was accompanied by an attempt to push up Gully Ravine and, on Fir Tree Spur on the other side of the Ravine, to capture trenches H12 and H12a, which the British had briefly taken on 4 June, the first day of the Third Battle of Krithia. On Fir Tree Spur British casualties were very high but short sections of H12 and H12a were captured. 5th Battalion The Royal Scots joined the fighting in the afternoon but also suffered heavy casualties, including all their officers. Second Lieutenant W H James, a liaison officer from 4th Battalion The Worcestershire Regiment, took command and restored order. He then brought back reinforcements and reestablished the line after a Turkish counter-attack. The British had not yet given up their determination to secure the whole of H12 and H12a. A new assault was planned for 1 July and then deferred until the 3rd. The assault was made by bombing-parties from the 4th Worcesters and 2nd Hampshires. One of the Worcesters’ detachments was commanded by Lieutenant W H James. Of his thirty or so men, there were soon only four left. While retreating down the trench he came across one of his wounded bombers and managed to hold the Turks at bay with rifle fire and his supply of bombs until help arrived.

For most conspicuous bravery during the operations in the Southern Zone of the Gallipoli Peninsula. On the 28th June, 1915, when a portion of a Regiment had been checked owing to all the Officers being put out of action, Second Lieutenant James, who belonged to a neighbouring unit, entirely on his own initiative gathered together a body of men and led them forward under heavy shell and rifle fire. He then returned, organised a second party, and again advanced. His gallant example put fresh life into the attack. On the 3rd July, in the same locality, Second Lieutenant James headed a party of bomb throwers up a Turkish communication trench, and, after nearly all his bomb throwers had been killed or wounded, he remained alone at the head of the trench and kept back the enemy single-handed till a barrier had been built behind him and the trench secured. He was throughout exposed to a murderous fire.