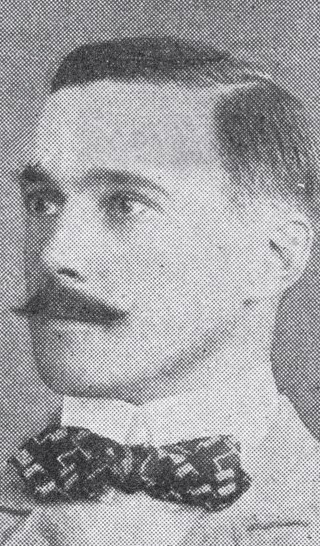 In December 1914, to protect their forces at Basra, the British had established an entrenched camp at Shaibah, about ten miles to the south-west, but in February 1915 the desert between Basra and Shaibah flooded, making communications with the outpost difficult. The following month a large Turkish force with Arab auxiliaries began to approach Shaibah from the north-west. On 12 April the Turks attacked and a large group of Arabs occupied a small hillock known as the North Mound. In the course of the afternoon Major G G M Wheeler, 7th Hariana Lancers, and his squadron attacked Turkish snipers at the left of the British line, who were threatening a British artillery observation post. On the morning of the 13th British cavalry attacked the North Mound but failed to secure it. It was in this charge that Wheeler and Jemadar Sudhan Singh who was with him, ahead of their squadron, were killed. About an hour later, however, British infantry captured the Mound. During the rest of the day the British managed to clear the immediate area around Shaibah. On the 14th the British attacked the Turkish south-west of the camp and, despite resolute Turkish resistance, succeeded in forcing the Turks to retreat. Jemadar Sudhan Singh was posthumously awarded the Indian Order of Merit, 2nd Class.

On the 12th April, 1915, Major Wheeler asked permission to take out his Squadron and attempt to capture a flag, which was the centre point of a group of the enemy who were firing on one of our picquets. He advanced and attacked the enemy’s infantry with the Lance, doing considerable execution among them. He then retired while the enemy swarmed out of hidden ground and formed an excellent target to our Royal Horse Artillery guns. On the 13th April, 1915, Major Wheeler led his Squadron to the attack of the “North Mound.” He was seen far ahead of his men riding single-handed straight for the enemy’s standards. This gallant Officer was killed on the Mound.