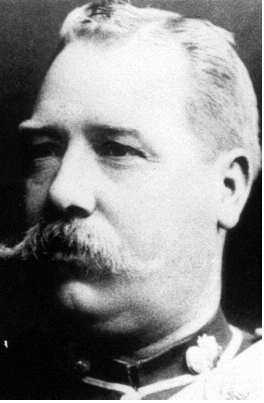 2nd Battalion 24th Regiment Private John Williams 2nd Battalion 24th Regiment Private Henry Hook Private John Williams was posted with Private Joseph Williams, and Private William Horrigan, 1st Battalion 24th Regiment, in a distant room of the hospital, which they held for more than an hour, so long as they had a round of ammunition left: as communication was for the time cut off, the Zulus were enabled to advance and burst open the door; they dragged out Private Joseph Williams and two of the patients, and assegaied them. Whilst the Zulus were occupied with the slaughter of these men a lull took place, during which Private John Williams, who, with two patients, were the only men now left alive in this ward, succeeded in knocking a hole in the partition, and in taking the two patients into the next ward, where he found Private Hook. These two men together, one man working whilst the other fought and held the enemy at bay with his bayonet, broke through three more partitions, and were thus enabled to bring eight patients through a small window into the inner line of defence.