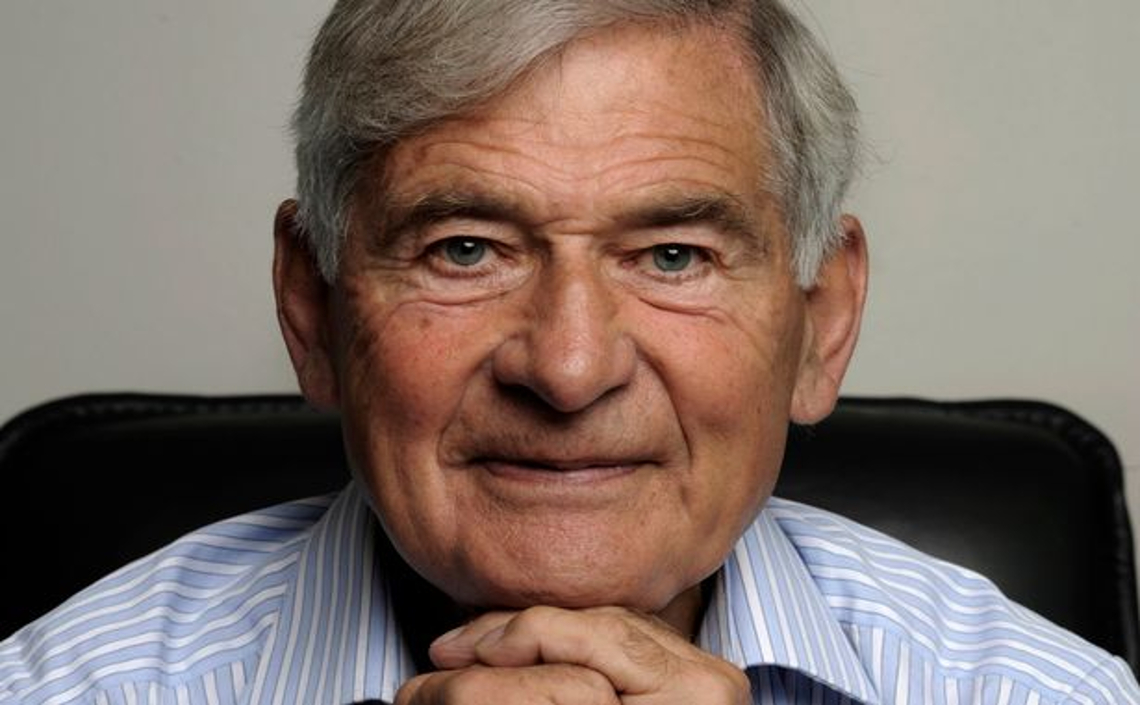 At about 8 p.m. on 20th March 1974, Her Royal Highness The Princess Anne and Captain Mark Phillips were returning to Buckingham Palace from an official engagement. Their car was being driven by Mr. Callender and they were accompanied by Princess Anne's personal Police Officer, Inspector Beaton, and her Lady-in-Waiting.

As the Royal car approached the junction of the Mall with Marlborough Road, a white car swerved in front of it, causing Mr. Callender to stop suddenly. Leaving the vehicle, the driver went to the Royal car and Inspector Beaton, who was seated in the front passenger seat, got out to see what was wrong. As Inspector Beaton approached, the man pointed a revolver at him and fired, wounding him in the shoulder. Despite his wound the Inspector drew his pistol and fired at the man, but the shot missed. He was unable to fire again as his gun jammed, and as he moved to the nearside of the car and tried to clear the stoppage the gunman told him to drop his weapon, or he would shoot Princess Anne. As he was unable to clear the weapon the officer placed it on the ground.

The gunman was trying to open the rear offside door of the Royal car and was demanding that Princess Anne went with him, but Princess Anne and Captain Phillips were struggling to keep the door closed. As soon as the Lady-in-Waiting left by the rear nearside door Inspector Beaton entered the same way, and leant across to shield Princess Anne with his body. Captain Phillips managed to close the door and the Inspector, seeing that the man was about to fire into the back of the car, put his hand up to the window directly in the line of fire to absorb the impact of the bullet. The gunman fired, shattering the window, and the officer was wounded in the right hand by the bullet and by broken glass.

Despite his wounds the Inspector asked Captain Phillips to release his grip on the door so that he might kick it open violently to throw the man off balance. However, before he could do so, the man opened the door and fired at the officer again, wounding him in the stomach. The Inspector fell from the offside door and collapsed unconscious at the gunman's feet.

All the individuals involved in the kidnap attempt on Princess Anne displayed outstanding courage and a complete disregard for their personal safety when they each faced this dangerous armed man who did not hesitate to use his weapons. It is entirely due to their actions, as well as to the calmness, bravery and presence of mind shown both by Princess Anne and by Captain Mark Phillips in circumstances of great peril, that the attack was unsuccessful.