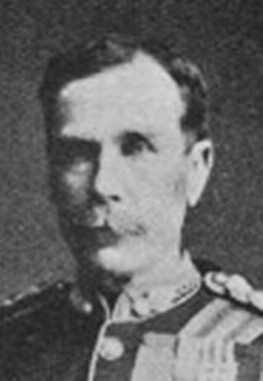 On 20 September 1854 the Allies, under the joint command of General Lord Raglan, Marshal St Arnaud and General Omar Pasha, marching south along the coast from their landing place to encircle Sevastopol, planned to cross the River Alma, which flowed from east to west into the sea. On the north bank of the river, between the French to the west and the British to the east, was the village of Bourliuk. On the south bank of the river the ground rose steadily. In the west opposite the French was Telegraph Hill, while in the east, facing the British was Kourgane Hill. On the northern flank of this was a rapidly constructed Russian earthwork, the Great Redoubt, while on its eastern side was a Lesser Redoubt. The road south to Sevastopol passed between the two Hills. The Alma thus formed a natural obstacle where the Russian Commander Prince Menshikov hoped to halt the Allied advance.

While the French attacked in the west, the British Second and Light Divisions crossed the river to the east of Bourliuk. They charged up Kourgane Hill and swarmed over the walls of the Great Redoubt as the Russians were trying to move their guns back. Amongst the troops in the Light Division was the 23rd Regiment (Royal Welsh Fusiliers). As they approached the Great Redoubt Ensign Anstruther, who was carrying the Queen’s Colour, was shot dead and Sergeant L O’Connor, who was himself badly wounded, took up the Colour and with it rushed the Redoubt. His action was the first for which the VC was awarded to a member of the army. At the same time, Captain E W D Bell forced the driver of a Russian gun to dismount and led the limber back down to the river. All his superior officers being wounded, he then assumed command of his Regiment for the rest of the battle. He too was awarded the VC for his gallantry, even though at the time General Sir George Brown reprimanded him for temporarily leaving his company. However, the approach of a Russian column forced the British to withdraw from the Redoubt, though a group of Royal Welsh Fusiliers held their ground below it.

Meanwhile the British Second Line, comprising the 3rd and 1st Divisions, the latter consisting of the Guards and Highland Brigades, was crossing the river and began a renewed assault on the Great Redoubt. In the centre of the 1st Division, between the Grenadier Guards and the Coldstream Guards, was the 1st Battalion Scots Fusilier Guards. When they were 40 yards from the Great Redoubt, the Russians mounted a fierce bayonet charge from the recaptured earthwork, driving the Guards back towards the river. In the confusion Lieutenant R J Lindsay, with a group of other officers, rallied a party of NCOs and men around the Colour and they held their ground against the Russians. The Russians now moved into the gap which had opened up between the Grenadier Guards and Coldstream Guards, but were forced back by flanking fire and the British recaptured the Great Redoubt. On the left the Highland Brigade drove the enemy back from the Lesser Redoubt and the French on the right seized Telegraph Hill.

It had taken three hours to defeat the Russians. Lord Raglan wished to pursue their retreating forces but felt unable to do so as the French refused their support.

Was one of the centre Serjeants at the Battle of the Alma, and advanced between the Officers, carrying the colours. When near the redoubt, Lieutenant Anstruther, who was carrying a colour, was mortally wounded, and he was shot in the breast at the same time, and fell; but, recovering himself, snatched up the colour from the ground, and continued to carry it till the end of the action, although urged by Captain Granville to relinquish it, and go to the rear, on account of his wound; was recommended for and received his commission for his services at the Alma. Also behaved with great gallantry at the assault on the Redan, 8th September, 1855, where he was shot through both thighs. By the time the Citation was published he had been commissioned. 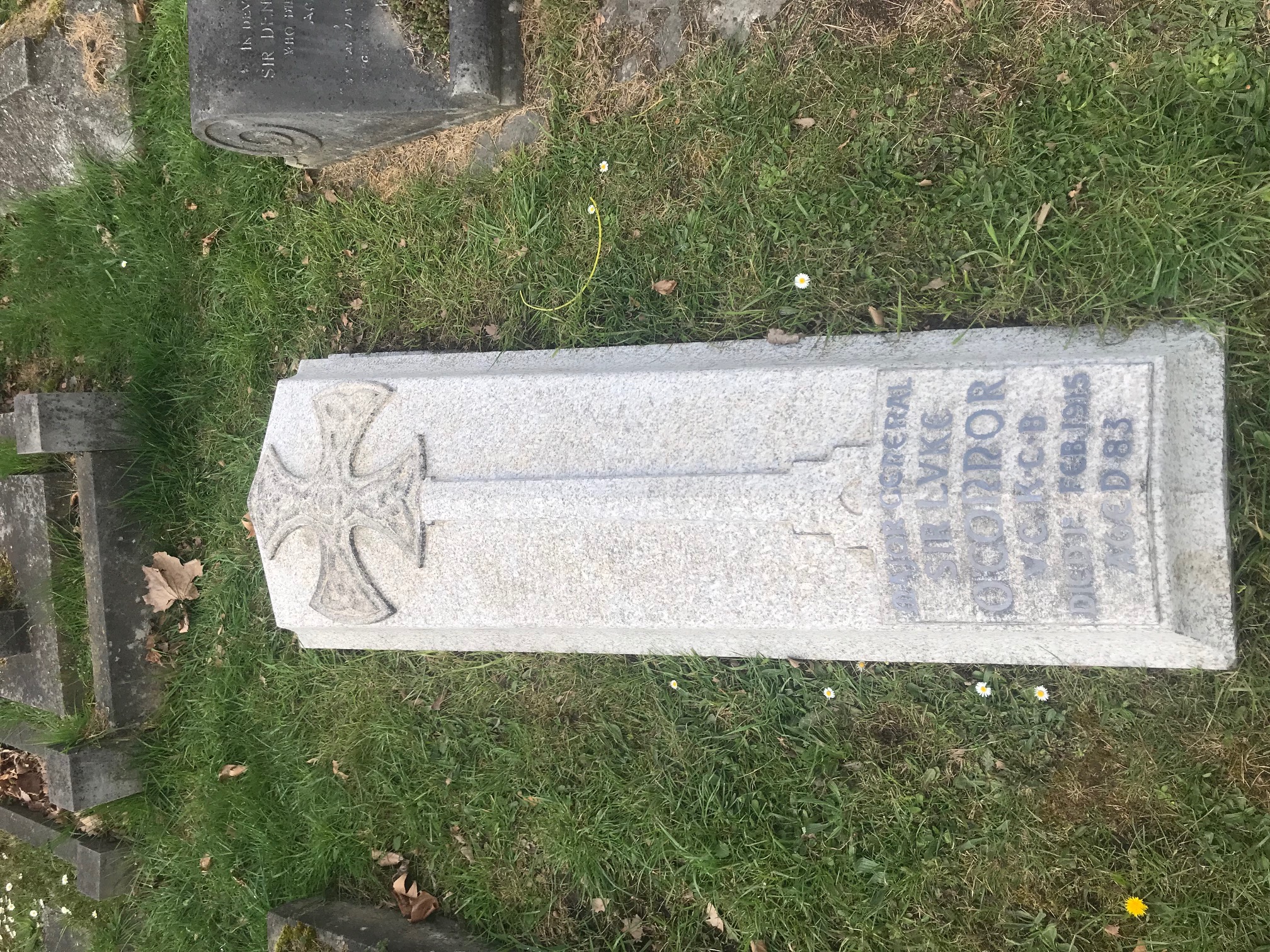