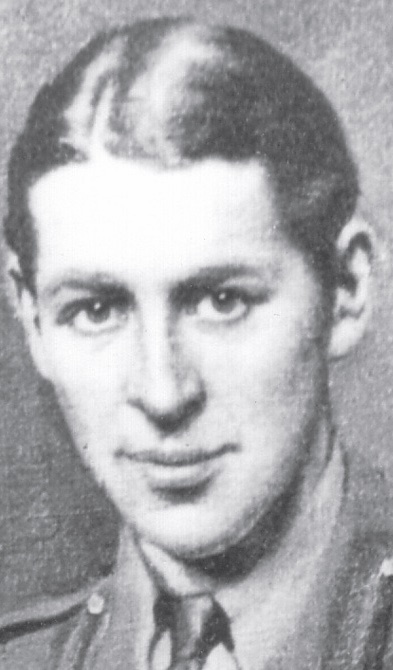 The relief of the South African Infantry at Delville Wood on 20 July did not go smoothly. The 2nd Battalion The Suffolk Regiment suffered heavy casualties, while the 10th Royal Welsh Fusiliers were fired on by the 11th Battalion The Essex Regiment. The Brigade Major, 76th Brigade, Major W La T Congreve, visited Major Stubbs at the Suffolks’ HQ at Longueval to discuss the situation. While surveying the position he was shot in the throat by a sniper. The Citation recognizes Congreve’s gallantry throughout the preceding fortnight.

For most conspicuous bravery during a period of fourteen days preceding his death in action. This officer constantly performed acts of gallantry and showed the greatest devotion to duty, and by his personal example inspired all those around him with confidence at critical periods of the operations. During preliminary preparations for the attack he carried out personal reconnaissances of the enemy lines, taking out parties of officers and non-commissioned officers for over 1,000 yards in front of our line, in order to acquaint them with the ground. All these preparations were made under fire. Later, by night, Major Congreve conducted a battalion to its position of employment, afterwards returning to it to ascertain the situation after assault. He established himself in an exposed forward position from whence he successfully observed the enemy, and gave orders necessary to drive them from their position. Two days later, when Brigade Headquarters was heavily shelled and many casualties resulted, he went out and assisted the medical officer to remove the wounded to places of safety, although he was himself suffering severely from gas and other shell effects. He again on a subsequent occasion showed supreme courage in tending wounded under heavy shell fire. He finally returned to the front line to ascertain the situation after an unsuccessful attack, and whilst in the act of writing his report, was shot and killed instantly. 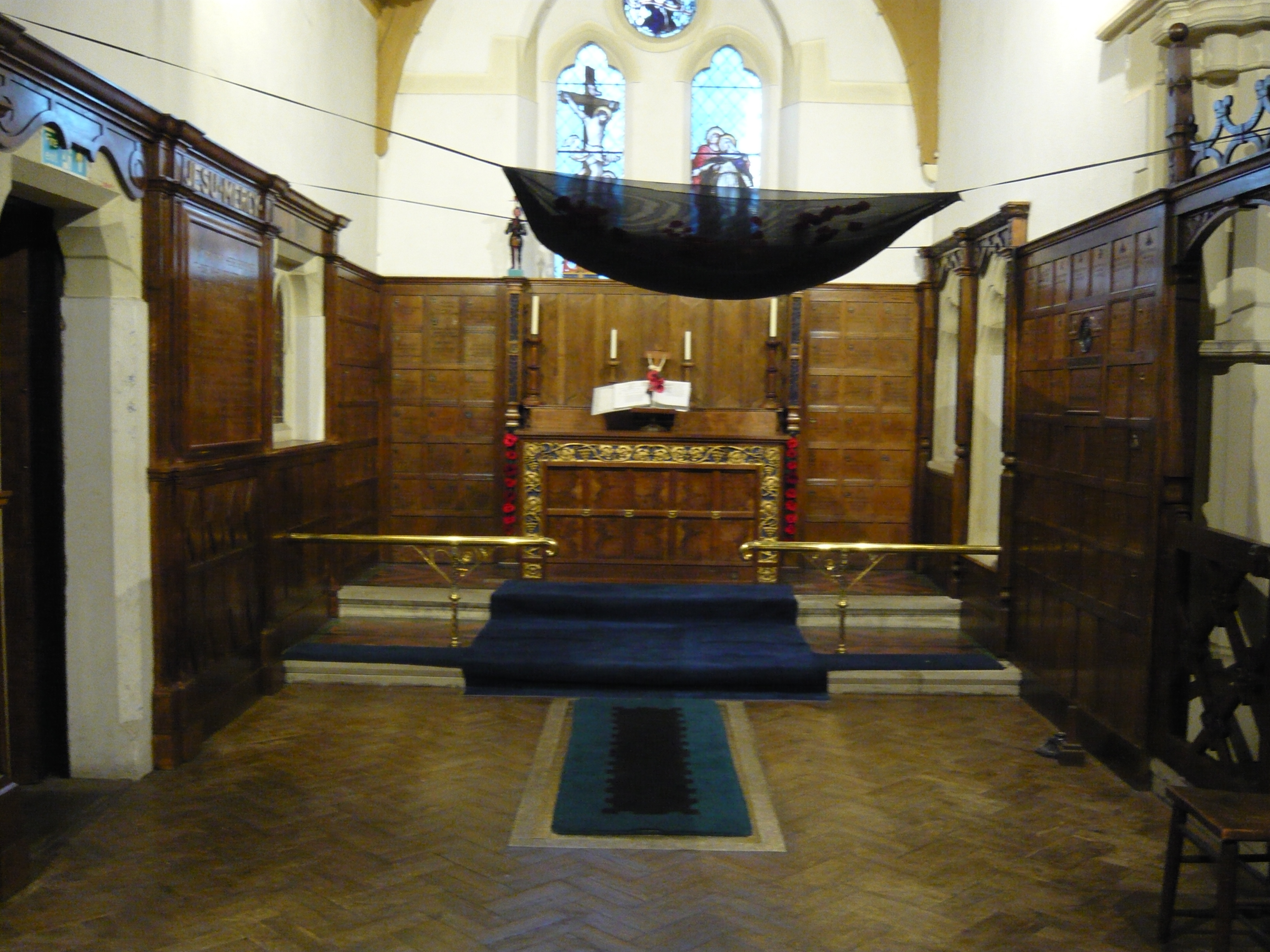