Though most of the larger towns and cities had been secured by the British, Rohilkhand and Oudh were still plagued by bands of mutineers. Brevet Major S J Browne distinguished himself against one of these on 31 August 1858 at Seerporah, north of Bareilly. Browne would probably have been killed had he not been rescued by a party of Indian cavalrymen.

For having at Seerporah, in an engagement with the Rebel Forces under Khan Allie Khan, on the 31st of August, 1858, whilst advancing upon the Enemy’s position, at day break, pushed on with one orderly Sowar upon a nine-pounder gun that was commanding one of the approaches to the enemy’s position, and attacked the gunners, thereby preventing them from re-loading, and firing upon the Infantry, who were advancing to the attack. In doing this, a personal conflict ensued, in which Captain, now Lieutenant-Colonel, Samuel James Browne, Commandant of the 2nd Punjab Cavalry, received a severe sword-cut wound on the left knee, and shortly afterwards another swordcut wound, which severed the left arm at the shoulder, not, however, before Lieutenant-Colonel Browne had succeeded in cutting down one of his assailants. The gun was prevented from being re-loaded, and was eventually captured by the Infantry, and the gunner slain. 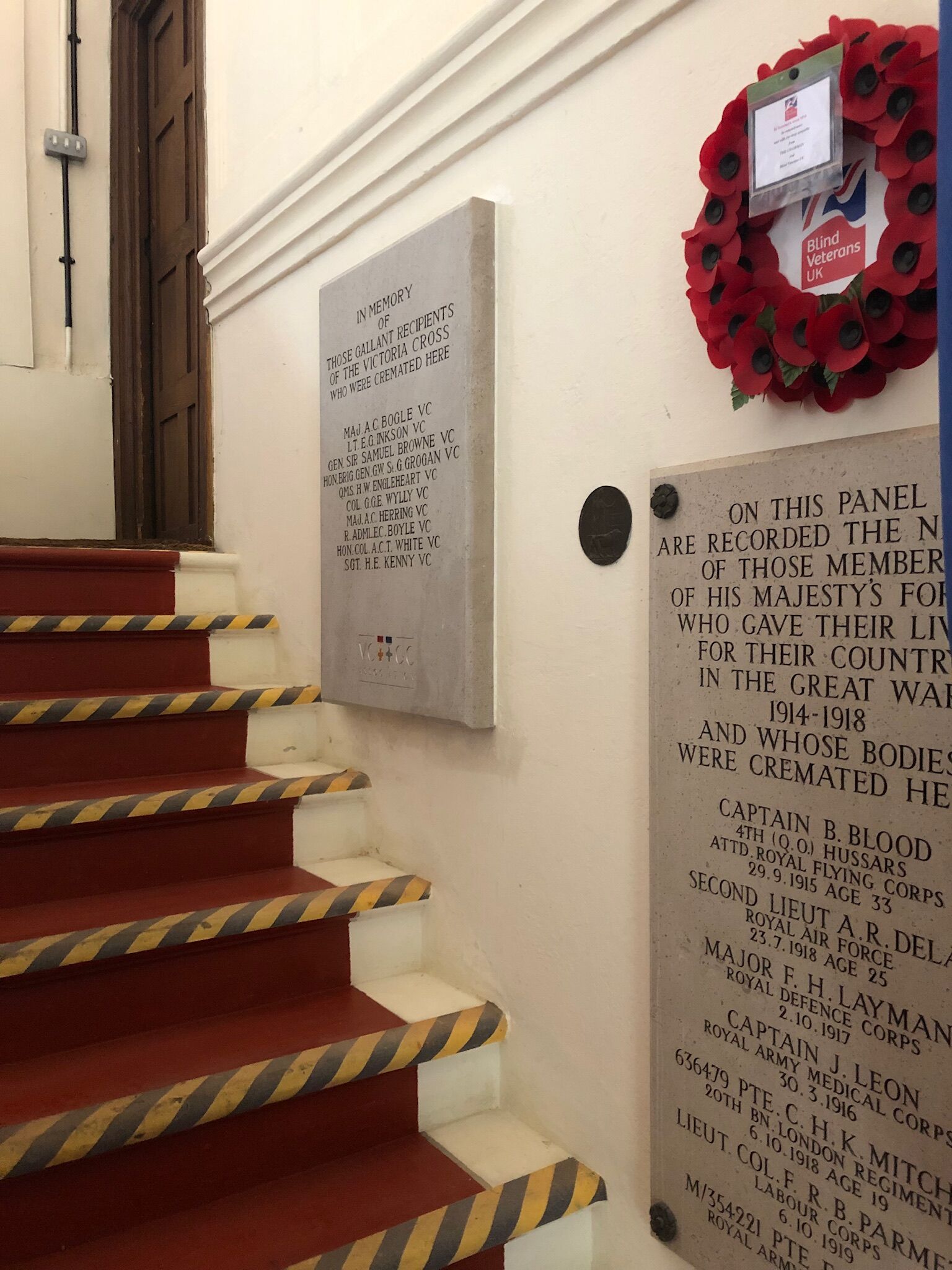