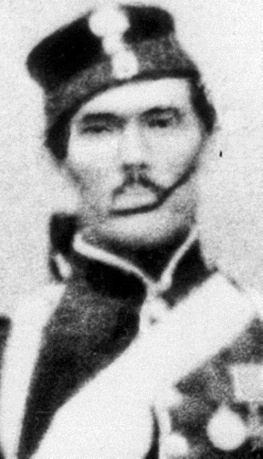 On 1 October 1857 the British began an operation against the enemy battery at Phillip’s House, opposite the Cawnpore Battery at the south-east of the Residency Compound at Lucknow. On the 2nd Phillip’s House was taken and subsequently destroyed. Private P McHale, Northumberland Fusiliers, then led a charge and captured the enemy guns, which had been withdrawn to the end of the garden. After the Second Relief of Lucknow on 17 November 1857 and its evacuation on the 23rd, Sir James Outram was left with a force at the Alam Bagh on the Cawnpore Road to the south-west of the city. On 22 December, in order to prevent his lines of communication being cut, Outram sent out a column which defeated a rebel force, 4,000 strong, at Guilee a few miles south of the city and captured a number of enemy guns.

For conspicuous bravery at Lucknow on the 2nd October, 1857, when he was the first man at the capture of one of the guns at the Cawnpore Battery,–and again, on the 22nd December, 1857, when, by a bold rush, he was the first to take possession of one of the enemy’s guns, which had sent several rounds of grape through his company, which was skirmishing up to it. On every occasion of attack, Private McHale has been the first to meet the foe, amongst whom he caused such consternation by the boldness of his rush, as to leave little work for those who followed to his support. By his habitual coolness and daring, and sustained bravery in action, his name has become a household word for gallantry among his comrades. 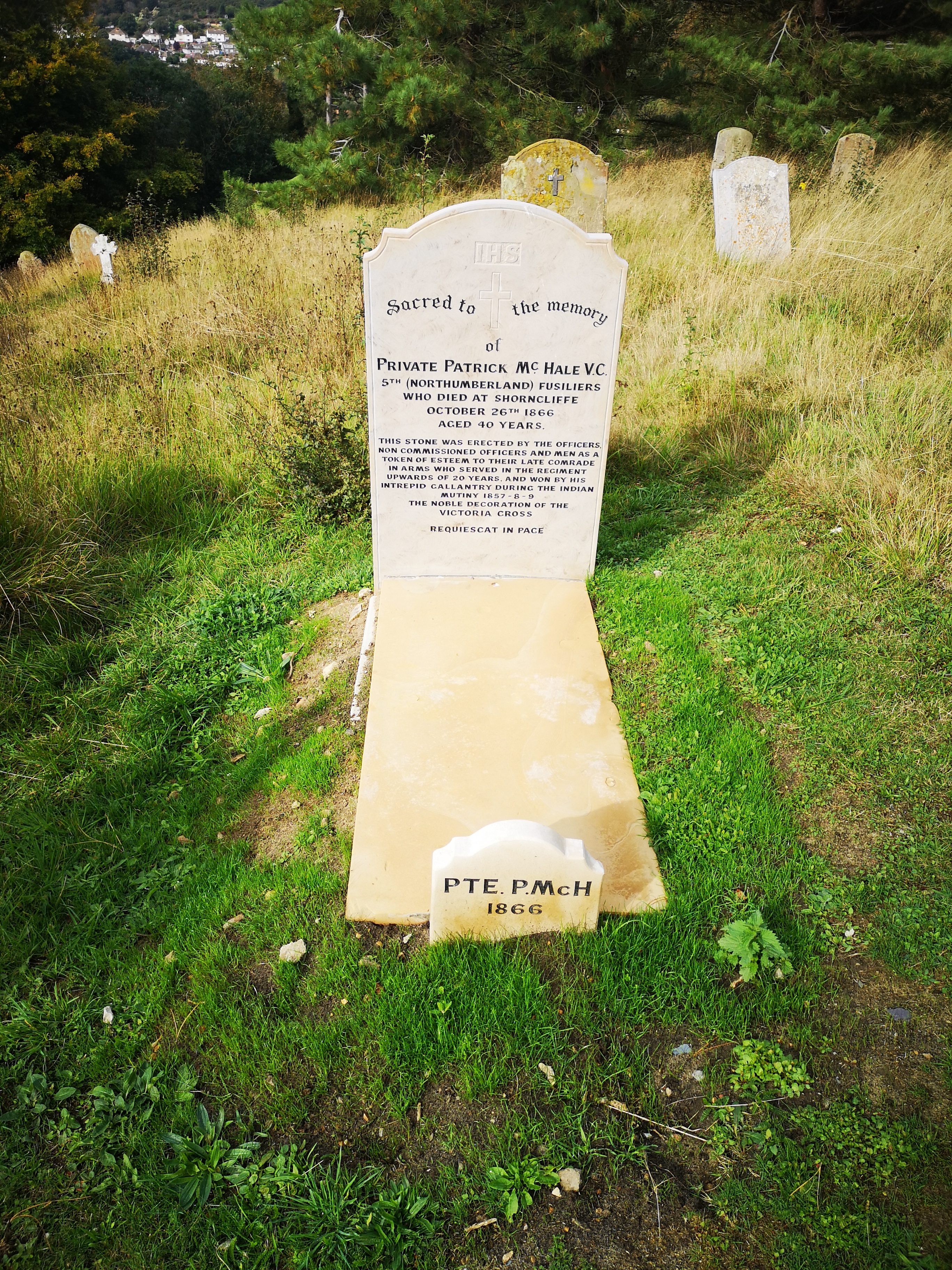