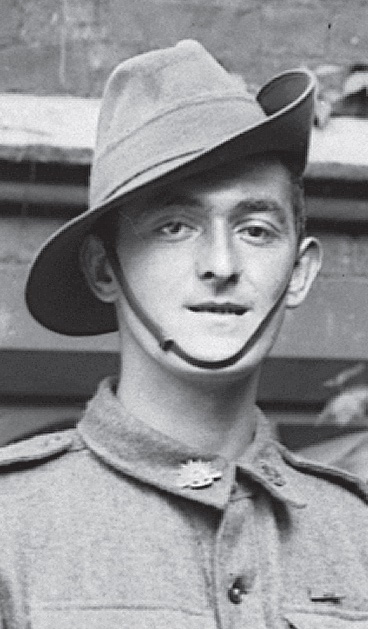 For most conspicuous bravery and devotion to duty, when his platoon was held up by an enemy strong point, and severe casualties prevented progress. Pte. Kenny, under very heavy fire at close range, dashed alone towards the enemy’s position, killed one man in advance of the strong point who endeavoured to bar his way. He then bombed the position, captured the gun crew, all of whom he had wounded, killed an officer who showed fight, and seized the gun. Pte. Kenny’s gallant action enabled his platoon to occupy the position, which was of great local importance.