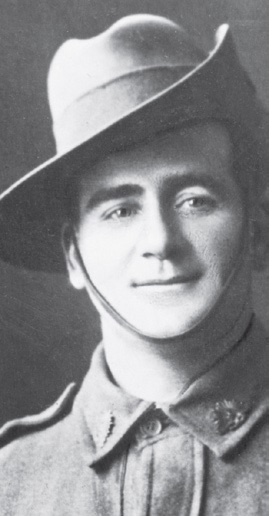 For conspicuous bravery and devotion to duty on two occasions. When in command of a platoon the enemy, under cover of an intense artillery barrage, attacked the small trench he was holding. Owing to weight of numbers the enemy succeeded in entering the trench, and it was owing to Sjt. Whittle personally collecting all available men and charging the enemy that the position was regained. On a second occasion when the enemy broke through the left of our line Sjt. Whittle’s own splendid example was the means of keeping the men well in hand. His platoon were suffering heavy casualties and the enemy endeavoured to bring up a machine gun to enfilade the position. Grasping the situation he rushed alone across the fire-swept ground and attacked the hostile gun crew with bombs before the gun could be got into action. He succeeded in killing the whole crew and in bringing back the machine gun to our position.