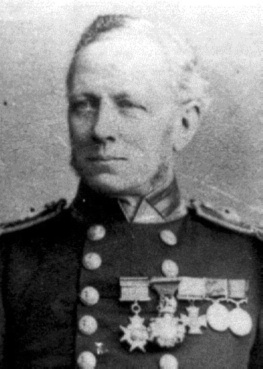 On 9 August 1854 Lieutenant J Bythesea and Stoker W Johnstone, landed on Wardo Island, one of the Åland Islands at the mouth of the Gulf of Bothnia. They spent two nights reconnoitring, at one stage disguising themselves as peasants and being hidden from Russian troops by a local farmer.

On the 9th of August, 1854, having ascertained that an Aide-de-Camp of the Emperor of Russia had landed on the Island of Wardo, in charge of a mail and despatches for the Russian General, Commander Bythesea obtained permission for himself and William Johnstone, a stoker, to proceed on shore with the view to intercept them. Being disguised and well armed, they concealed themselves till the night of the 12th, when the mail-bags were landed, close to the spot where they lay secreted in the bushes. The mails were accompanied by a military escort, which passed close to them, and which, as soon as it was ascertained that the road was clear, took its departure. Availing themselves of this opportunity, Commodore Bythesea and the stoker, attacked the five men in charge of the mail, took three of them prisoners, and brought them in their own boat on board the “Arrogant.” The despatches were carried to General Baraguay d’Hilliers, who expressed himself in the highest terms of approval.
(Despatch from Captain Yelverton, inclosed in a Letter from Vice-Admiral Sir C. Napier, of
31st January, 1856.) 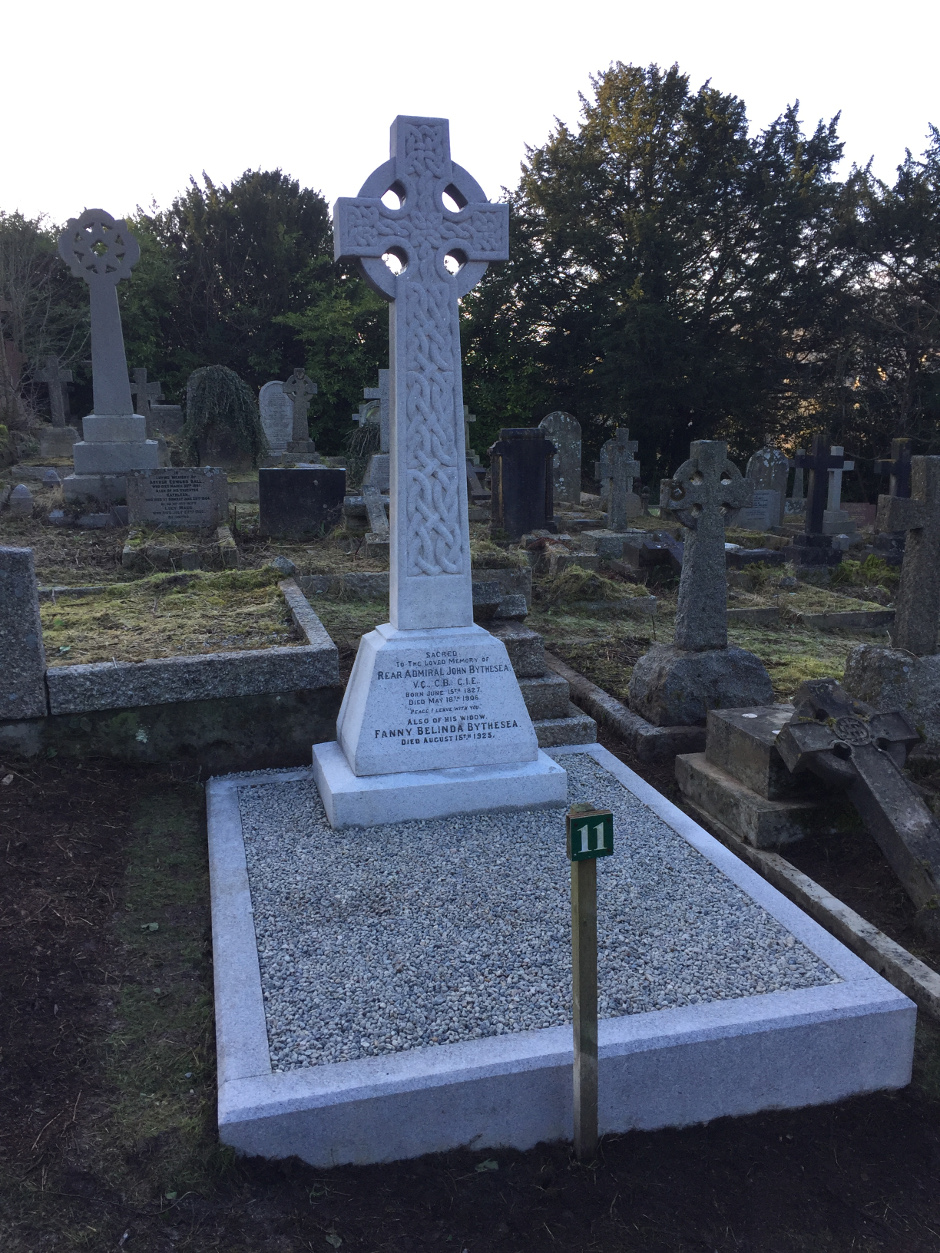