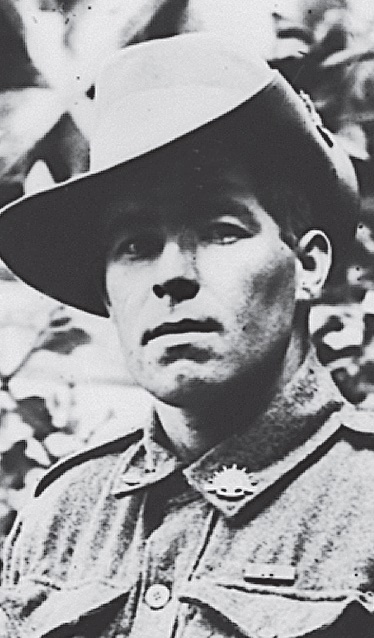 For most conspicuous bravery. During an attack, immediately the barrage lifted, Pte. John Carroll rushed the enemy’s trench and bayoneted four of the enemy. He then noticed a comrade in difficulties, and at once proceeded to his comrade’s assistance and killed one of the enemy. He continued working ahead with great determination until he came across a machine gun and team of four men in a shell-hole. Single-handed he attacked the entire team, killing three of the men and capturing the gun. Later on two of his comrades were buried by a shell, and, in spite of very heavy shelling and machine gun fire, he managed to extricate them. During the 96 hours the battalion was in the line Pte. Carroll displayed most wonderful courage and fearlessness. His magnificent example of gallantry and devotion to duty inspired all ranks in his battalion.