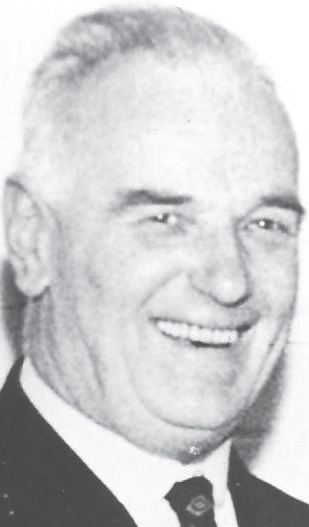 Horsea Island, now joined to the mainland, formed the north-eastern boundary of Portsmouth Harbour. It was the site of one of the Royal Navy’s wireless telegraphy stations, then using the arc converter system developed by the Danish inventor Valdemar Poulsen. On 14 September 1917 a seaplane hit and became wedged 300 feet up one of the radio masts. Seaman N Rath, Ordinary Seaman R Knowlton, and Deckhand G F P Abbott were awarded the Albert Medal for rescuing the unconscious pilot. Only Abbott and Knowlton lived long enough for their medals to be converted to the GC.

The KING has been pleased to award the Albert Medal in Gold to Nicholas Rath, Seaman, R.N.R., and the Albert Medal to Richard Knoulton, Ordinary Seaman, R.N., and George Faucett Pitts Abbott, Deckhand, R.N.R. (Trawler Section), in recognition of their gallantry in saving life in the following circumstances:– On the 14th September, 1917, a seaplane collided with a Poulsen mast and remained wedged in it, the pilot (Acting Flight Commander E. A. de Ville) being rendered unconscious and thrown out of his seat on to one of the wings. The three men above mentioned at once climbed up the mast for 100 feet, when Rath, making use of the boatswain’s chair, which moves on the inside of the mast, was hoisted up by men at the foot of the mast to the place, over 300 feet from the ground, where the seaplane was fixed. He then climbed out on the plane, and held the pilot until the arrival of Knowlton and Abbott, who passed the masthead gantline out to him. Having secured the pilot with the gantline Rath, with the assistance of Knowlton and Abbott, lifted him from the plane to the inside of the mast and lowered him to the ground. The three men were very well aware of the damaged and insecure condition of the mast, which was bent to an angle where the seaplane had become wedged. One of the three supports of the mast was fractured, and, so far as the men knew, the mast or seaplane might at any time have collapsed.